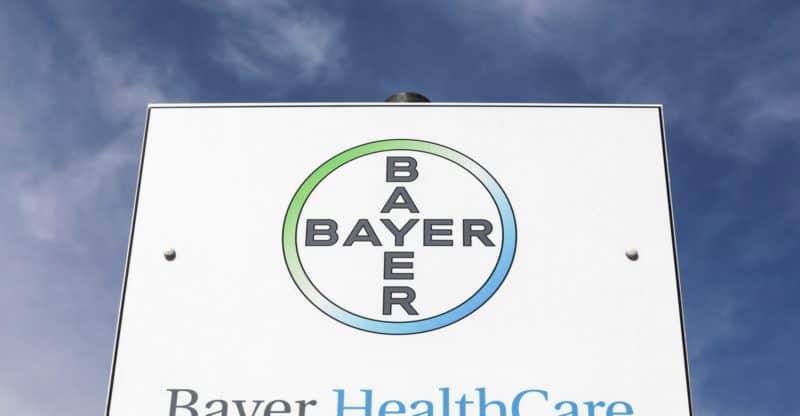 Bayer AG is slated to face a second trial over claims that the main ingredient in its Roundup weed killer product causes cancer.

California resident Edwin Hardeman filed the lawsuit against the company, which will take place in federal court rather than state court. The trial will also serve as a test case for larger litigation. More than 760 of the 9,300 cases involving Roundup are consolidated in the federal court that will be hearing Hardeman’s case.

Hardeman began using Roundup in the 1980s to control weeds and poison oak on his property. He claims to have sprayed “large volumes” of the product regularly for many years, according to court documents.

He was diagnosed with non-Hodgkin’s lymphoma in February 2015 and filed a lawsuit one year later.

The company denies allegations that Roundup or glyphosate causes cancer. Bayer points to decades of independent studies which have shown that the product is safe for human use and that regulators around the world have approved Roundup.

Under a ruling by U.S. District Judge Vince Chhabria in January, jurors in Hardeman’s case will not initially hear all of the evidence presented in the California trial last year.

Chhabria said evidence that the company allegedly attempted to manipulate public opinion and influence regulators will distract jurors from the science in the cases. Such evidence, he said, should be presented in the second trial phase if the jury determines that Roundup cased Hardeman’s cancer.

Chhabria has been criticized for his order to divide the trial into two parts and restricting evidence as “unfair.”

Evidence of corporate misconduct played a key role in last year’s trial, in which jurors found that Roundup caused another man’s non-Hodgkin’s lymphoma. The jury also ruled that Monsanto failed to warn consumers of the product’s cancer risks. The plaintiff was initially awarded $289 million in damages, but that award was later reduced to $78 million.