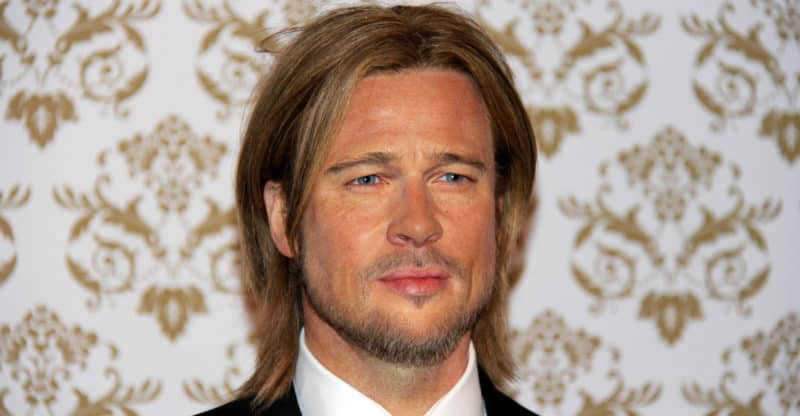 Actor Brad Pitt’s Make It Right Foundation is suing a New Orleans architect, claiming that the defective design work led to flaws and leaks in homes built for victims of Hurricane Katrina.

The lawsuit claims that damages caused by architect John C. William could cost the Make It Right foundation $15 million or more in damages. Pitt’s foundation paid Williams’ firm millions of dollars to create architectural drawings for over 100 homes in the program. The goal of the program was to provide residents of the Lower 9th Ward with affordable and sustainable homes.

Pitt founded the venture two years after Hurricane Katrina devastated New Orleans. Construction began in 2008 with the goal of replacing lost housing with 150 avant-garde homes that were solar-powered, storm-safe, and highly insulated. However, water intrusion became a problem within a year of completion. Construction was halted in 2016.

One derelict 7-year-old home was rotted to the point where it had to be demolished.

The lawsuit filed by the Make It Right foundation comes after a class-action lawsuit was brought against the foundation. That lawsuit claimed the charity built substandard homes that were quickly deteriorating.

According to the lawsuit, many homes began experiencing significant structural issues as well as roof leaks, mechanical system failures and black mold growth. Plaintiffs claim that the Make It Right Foundation was made aware of the issues by their engineers, but failed to notify homeowners, who would have been protected under the New Home Warranty Act in Louisiana.

The Make It Right foundation has been accused of contract breaches, fraud, and unfair trade practices.

This isn’t the first time the organization has come under fire for the homes. In 2015, the foundation was reportedly forced to renovate 39 decaying decks at a cost of around $12,000 each. The decks were built with TimberSIL, a supposedly long-lasting wood product that wound up rotting in the state’s subtropical climate.