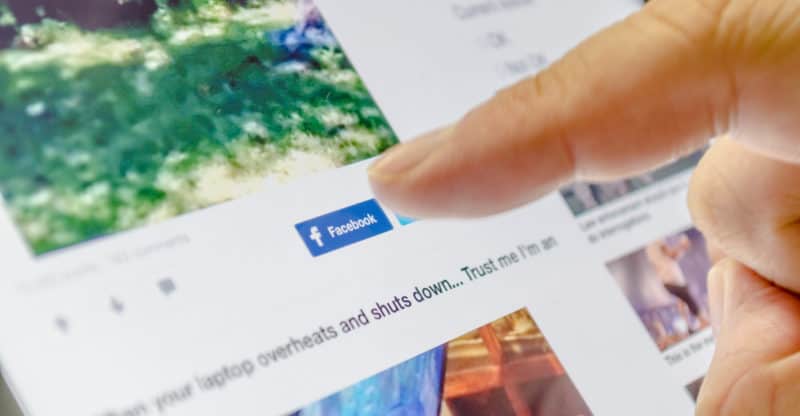 A Facebook defamation lawsuit in Asheville, North Carolina ended with a $500,000 settlement. The lawsuit stems from a comment on Facebook alleging Davyne Dial, a general manager at WPVM, got drunk and killed Jacquelyn Hammond’s child.

The two formerly tried to gain control of the radio station where Dial works. The settlement alarmed lawyers in the area when Superior Court Judge awarded Dial $250,000 in punitive damages and $250,000 in actual damages.

The majority of cases of defamation are confidential, with the settlement amount not publicly disclosed. Dial confirmed the amount was correct to the Citizen-Times.

Dial lost her 11-year-old son in 1976 when he was shot and killed by another boy. The death was ruled an accident. Dial alleges that the comments of Hammond forced her to relive the moments of her son’s death.

Hammond’s attorney argued that his client erroneously placed the comment on Dial’s page when conversing in another discussion online. Hammond states that the comment remained on Dial’s page for less than a minute before it was removed. Dial’s friend took a screenshot of the comment, which was then sent to Dial and lead to her pressing charges against Hammond.

Dial and Hammond’s friendship began as the couple tried to takeover the financially troubled WPVM radio station. Hammond eventually sided with a board member and opposed the sale of the company, which led to a falling out with Dial.

Dial alleges that Hammond spent the better part of a year trying to smear her reputation on social media. She does not know how Hammond found out about the loss of her son. She states that she was shocked by the comment because she didn’t know that Hammond knew of her son’s death.

It remains unclear whether any money will change hands following the settlement.