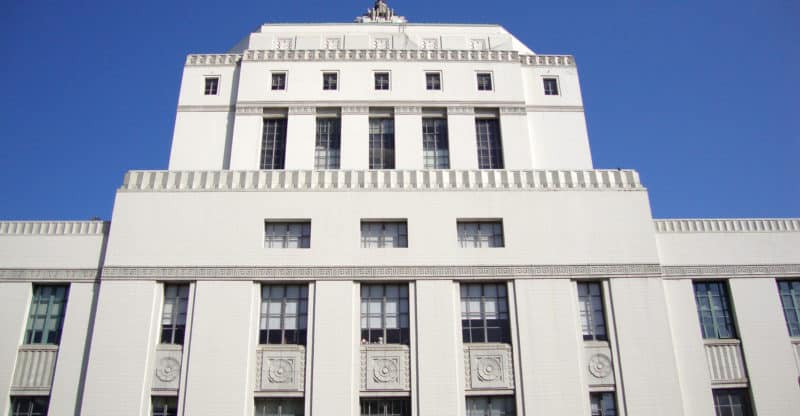 The state of California is suing AbbVie over claims the company used kickbacks and other illegal practices to boost sales of blockbuster drug Humira. Dave Jones, Insurance Commissioner, filed the lawsuit on Tuesday in Alameda County.

Humira is an injectable drug designed to treat rheumatoid arthritis and other inflammatory conditions. The drug comes with a warning for serious, potentially deadly infections as well as cancer.

The drug, one of the best-selling in the world, had sales of more than $18.4 billion in 2017, the lawsuit says. Humira represents the majority of the company’s business, accounting for more 65% of the AbbVie’s revenue last year.

The lawsuit alleges that the company sent gifts to doctors and hired nurses that misinformed patients about Humira. The nurses allegedly went to the homes of patients who were taking the drug, It also claims that AbbVie prevented claims about the drug from getting back to doctors.

Jones says insurance companies paid over $1.2 billion between 2013 and 2018 for Humira for California patients.

AbbVie says the accusations are “without merit.”

“AbbVie provides a number of support services for patients, once they are prescribed Humira, that both educate and assist patients with their therapy, including nursing support, and these resources are beneficial to patients dealing with a chronic condition,” said Adelle Infante, spokeswoman for AbbVie. “They in no way replace or interfere with interactions between patients and their healthcare providers.”

The lawsuit claims that the company paid for doctors’ drinks, meals and travel to persuade them to write more prescriptions for Humira. The nurses hired by AbbVie handled paperwork and other tasks that would normally be the responsibility of doctors. But these nurses also downplayed the risks of the drug when patients raised concerns.

California’s lawsuit is based on allegations brought forth by a registered nurse who worked for the company. The nurse is also a party to the suit.