The Most Surprising Things That Happened in Courtrooms in 2021 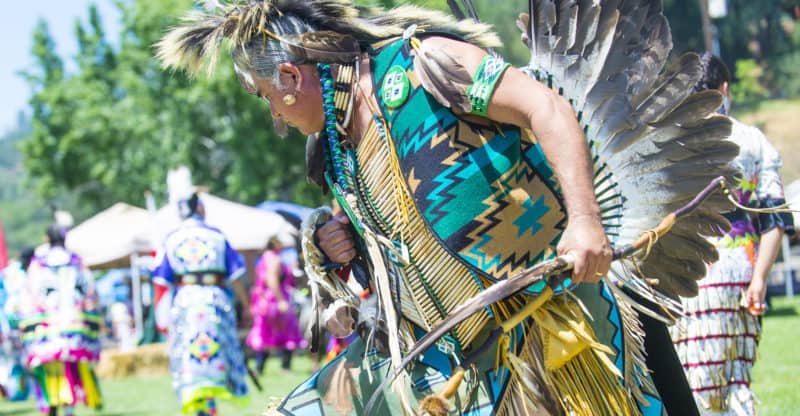 The Yurok Tribe in northern California has filed a lawsuit in federal court against 20 drug companies, alleging that they used corrupt practices that contributed to the widespread opioid epidemic in tribe communities.

The lawsuit names 20 defendants, including Johnson & Johnson and Purdue Pharma, which the plaintiffs claim violated a 1970 law known as the Racketeer Influenced and Corrupt Organizations Act, or RICO.

The tribe says the drug companies purposely concealed the dangers of opioid drugs. They accuse the drug makers of public nuisance, false advertising, and unlawful, unfair and fraudulent business practices.

A statement from the tribe notes that Del Norte and Humboldt counties were hit early and hard by opioid addiction. The tribe says it has seen requests for addiction treatment and overdose rates soar over the last ten years.

“Without these pharmaceutical manufacturers and wholesalers, the widespread abuse of prescription pain pills on tribal lands and across the entire U.S. would never have reached the terrifying level it is at today,” said Amy Cordalis, member of the tribe’s and the tribe’s General Counsel.

A 2017 report from the California Department of Public Health found that Humboldt County had the second-highest opioid overdose rate in the state. The report found that there were more prescriptions for opioid drugs than there were county residents.

Cordalis said the only difference between drug companies and drug cartels is that opioid drugs are still legal. She says the pharmaceutical industry has “protection from law enforcement and seemingly unlimited funds to market and distribute to the masses their highly addictive drugs.”

The lawsuit is seeking damages to be paid to the tribe for providing medical care to patients suffering with opioid addiction or diseases related to overdoses. They are also seeking damages for the costs associated with law enforcement and public safety as well as the cost of providing care to children whose parents are addicted to opioids.