Are You Really Protected With A Private LLC? 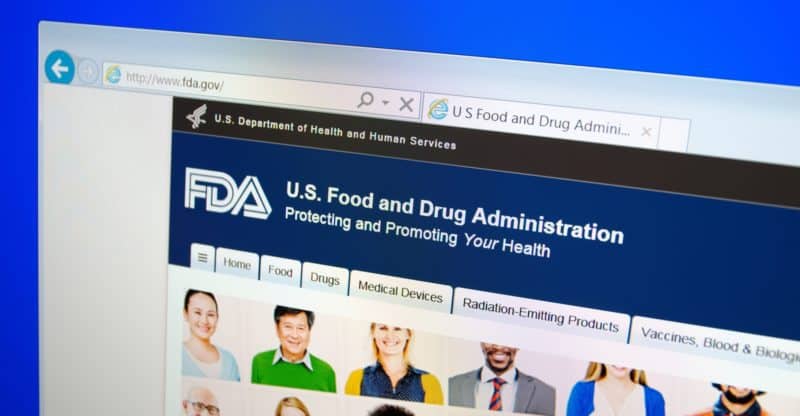 Cantrell Drug Co.’s bid to delay a civil lawsuit from the FDA was rejected. The FDA filed a lawsuit against Cantrell over the company’s drug quality. U.S. Bankruptcy Judge Phyllis Jones also found that the FDA didn’t violate an automatic stay in the company’s bankruptcy case.

Judge Jones also found that the agency was not in violation after they sent around a news release to medical professionals and hospitals warning against using Cantrell’s products. The FDA is seeking to stop the distribution and production of Cantrell products.

Cantrell claims that the agency’s news release led to the near-collapse of the company when it was trying to reorganize in bankruptcy. Cantrell’s request that the FDA retract or modify the news release was also denied.

Judge Jones did request that the FDA follow a temporary stay in which future releases or alerts are not allowed.

A spokesperson for Cantrell claims that the company is very much in business and is working on a settlement with the FDA to continue their operations. The FDA must not issue any further releases pertaining to Cantrell until the civil case between the FDA and Cantrell is resolved.

Cantrell and the FDA have been in a battle since 2012 when a deadly outbreak of fungal meningitis occurred in Massachusetts. Cantrell’s facilities have been inspected three times since the incident, with the FDA claiming that several deficiencies were found.

Among the deficiencies that were found are lack of documentation, poor monitoring and unsanitary conditions. The FDA questions that company’s drug quality and sterility of the drugs that they produce.

The company’s bankruptcy filing came after a June inspection of the facility. Two product recalls, both voluntary followed, as well as temporary production shutdowns. Cantrell and the FDA were working on an agreement that would close the business for a period of time which never materialized leading to the civil suit against the company being filed.