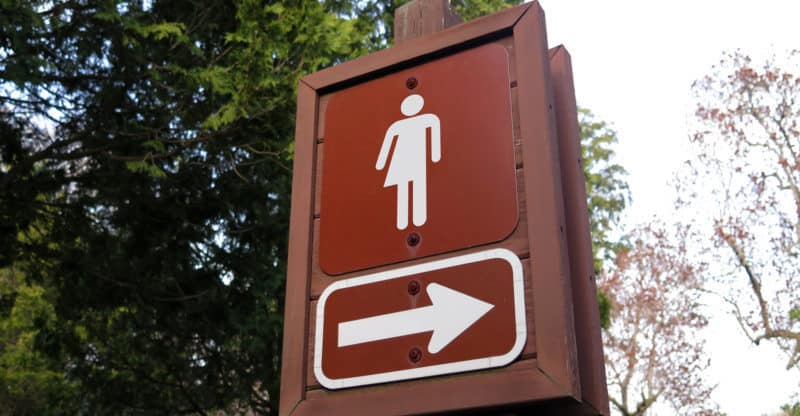 A federal magistrate in Chicago is helping the Obama administration win an early round in the legal fight over its transgender bathroom policy, which allows transgender students to use the bathrooms and locker rooms associated with their gender identity.

Magistrate Judge Jeffrey Gilbert recommended that an Illinois judge reject an injunction brought on by students and parents looking to block enforcement of the policy and overturn local policies that allow a transgender girl to use the girls’ locker room, Politico reports.

“High school students do not have a constitutional right not to share restrooms or locker rooms with transgender students whose sex assigned at birth is different than theirs,” the Magistrate wrote in an 82-page report.

Gilbert added that sharing a locker room or a restroom with a transgender student “does not create a severe, pervasive, or objectively offensive hostile environment” given the school’s privacy protections.

The Magistrate also wrote that he doubted the plaintiffs’ claim that the Administrative Procedure Act was not adhered to when interpreting Title IX to include transgender students.

The Obama administration’s push to include transgender students in civil rights laws has been met with a mixed reception in courts.

In Texas, a federal district court judge issued a nationwide injunction against the Obama administration that blocked the Labor Department and Education Department from using civil rights laws to protect transgender people.

Meanwhile in Virginia, the 4th Circuit Court of Appeals ruled in April that the Obama administration had not overstepped its authority when ordering a school in Gloucester County to accommodate a transgender boy who wanted to use the boys’ bathroom.