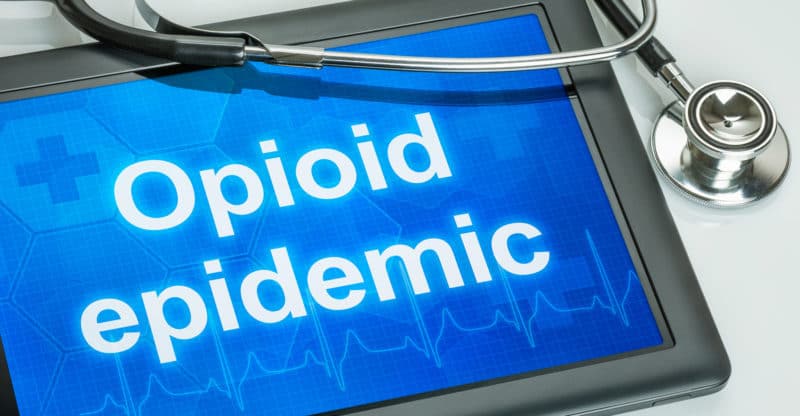 A group of attorneys has filed a class action lawsuit in St. Tammany Parish on behalf of one Louisiana man’s child and all NAS (Neonatal Abstinence Syndrome) babies in the state of Louisiana.

The child’s mother in this case became addicted to opioids when her family was involved in a severe car accident. She became pregnant while still taking the prescription drugs. The baby was born addicted to opiates, like her mother.

The opioid epidemic causes many newborns to enter the world suffering withdrawal symptoms, like the inability to eat, constant crying and tremors. The child at the center of this lawsuit suffers from developmental disorders.

The child has undergone speech, behavioral and hearing therapy to manage the long-term side effects of opioid exposure in the womb.

The lawsuit is seeking damages for babies born with NAS and to fund lifelong medical monitoring. Damages, according to the legal team, will also be set aside for academic and research institutions, training for nurses and doctors, and long-term treatment centers. Allergan, Johnson & Johnson and McKesson have all been named as defendants in the case. Pharmacies are being targeted, too.

Louisiana’s health department last year filed its own suit against several companies, claiming that the drug makers carried out an “orchestrated campaign to flood Louisiana with highly addictive and dangerous opioids.”

The lawsuit does not cite the exact number of babies born with NAS caused by opioid addiction. However, the legal team estimates that the population is large based on the number of Medicaid enrollees who consumed opioids during pregnancy.

There are more than 1.4 million Medicaid enrollees in Louisiana. One out of every five mothers on Medicaid consumed opioids at some point during pregnancy, according to the lawsuit.

The National Institute on Drug Abuse estimates that one opioid-addicted baby is born every 25 minutes.