Everything People Need to Know About Jury Duty Selection Process 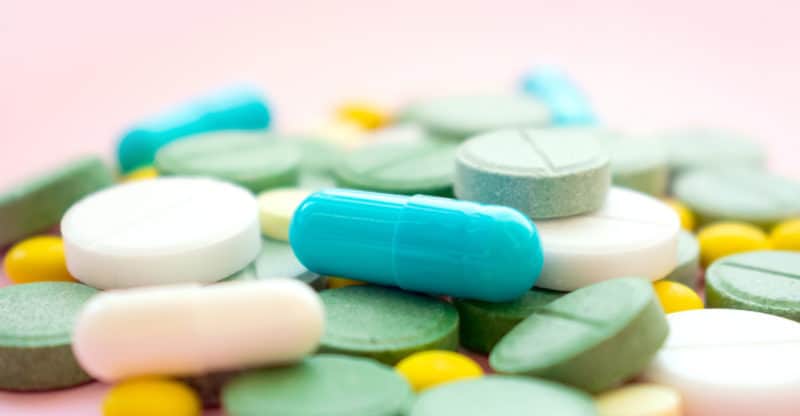 Cleveland’s MetroHealth joins the growing list of cities and hospitals suing Purdue Pharma over the opioid crisis. The lawsuit, filed Tuesday, claims that Purdue Pharma and Johnson & Johnson overstated the benefits of prescription opioids and downplayed the risks of addiction.

MetroHealth is seeking damages to cover the increasing cost of treating people addicted to opioids.

“A pharmaceutical manufacturer should never place its desire for profits above the health and well-being of its customers,” the lawsuit states. “Drug manufacturers have a legal duty to ensure their products are accompanied by full and accurate instructions and warnings to guide prescribing doctors and other healthcare providers in making treatment decisions.”

The lawsuit was filed in the U.S. District Court in Cleveland and joins hundreds of others filed by hospitals, unions and governments. Many of these lawsuits have been filed in federal courts, which are being overseen by Cleveland U.S. District Judge Dan Polster.

The lawsuit names a dozen opioid manufacturers, including Purdue Pharma, maker of OxyContin.

MetroHealth is the county’s safety net hospital, which means they treat patients regardless of their ability to pay. According to the court filing, the hospital says it has incurred substantial costs related to the care of patients affected by the fentanyl and heroin epidemic.

The majority of patients at MetroHealth are either on Medicaid, Medicare or uninsured.

The filing does not include a specific estimate for damages.

MetroHealth says it has had to implement programs to fight the opioid epidemic and re-educate doctors on safe prescribing practices.

The trial date for the multidistrict litigation has been pushed ahead to September 2019.