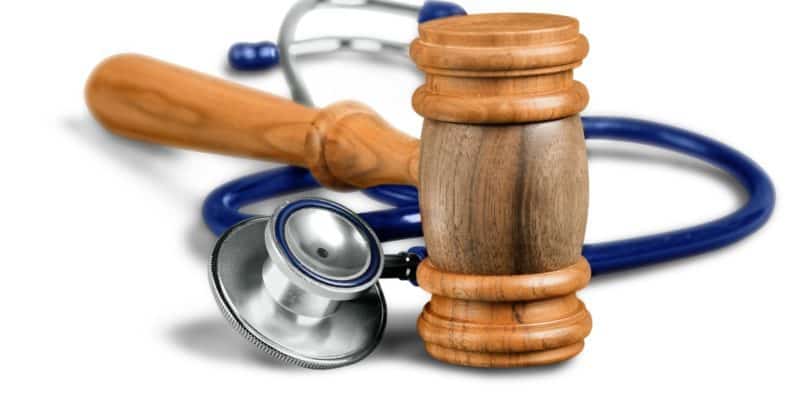 A 22-year-old man from Parker, Colorado is suing his doctor after he was misdiagnosed and prescribed medication for a condition that he didn’t have. The man spent three weeks in a burn unit due to the side effects of the medication, which was over-prescribed by the doctor.

The lawsuit, filed in Douglas County District Court, states that the plaintiff developed Stevens Johnson Syndrome (SJS) after he was over-prescribed Lamictal. The drug also goes by the generic name Lamotrigine.

Lamictal is an anti-seizure medication that is sometimes used off-label to treat bipolar depression.

The condition causes sever skin blisters, rashes and sores on mucous membranes, such as the eyes. SJS is a known side effect of overdosing on the drug.

Three years before filing the lawsuit, the plaintiff woke up in a hospital bed unbale to see or speak. His eyes were stitched shut and a breathing tube was placed in his throat. A skin rash had covered most of his body.

The plaintiff says he had to undergo two eye surgeries to prevent blindness. Cuts and burns were also present in his mouth, which made it impossible to eat food.

According to Fox31, the plaintiff had gone in to see his doctor and said he had been feeling a little depressed. He was given a bipolar disorder questionnaire that is intended for screening purposes only and is not supposed to be used as a diagnostic tool. Answering yes to at least seven out of 13 questions indicates that a follow-up is needed.

The plaintiff scored a six, but the doctor miscounted and gave him a seven. The doctor immediately prescribed Lamictal.

The drug comes with a black box warning that states it can cause “serious skin disorders leading to death” and that the “incidence of skin disorders was increased when this drug was administered at doses higher than recommended.”

The plaintiff says he was never told about the black box warning when he was prescribed the drug. He was allegedly prescribed twice the recommended dosage on the first day, and the dosage was increased to four times the recommended amount by the second week.