U.S. Officials vs. Facebook – What to Expect from One of the Biggest Legal Battles in Recent Years 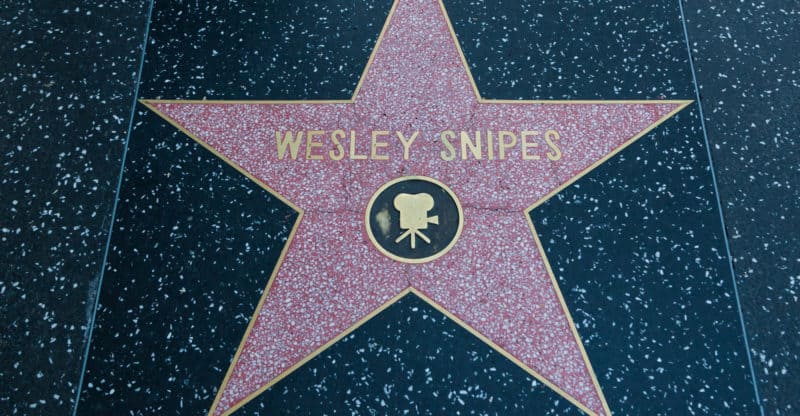 Wesley Snipes is an actor best known for his roles in 1990s movies such as White Men Can’t Jump, Blade and New Jack City. He recently made headlines for another reason: His ongoing tax issues were finally resolved in tax court, and the resolution was not in his favor.

Back in 2008, Reuters reported that Snipes served 3 years in jail for failing to file his tax returns in the years from 1999 through 2001. Serving jail time did not appease the Internal Revenue Service (IRS). IRS agents still expected Snipes to pay the 23.5 million tax bill they had assessed.

Under US tax law, qualified taxpayers who are unable to pay their taxes in full have the option to approach the IRS with a settlement proposal known as an Offer in Compromise (OIC). Snipes made an OIC to the IRS, offering to settle his tax bill for 4 percent of the total they expected him to pay.

According to the experts at Tax Defense Partners, there are strict legal requirements that determine who can qualify for an OIC. The assessment is not always easy or straightforward to make, because it entails valuing a taxpayer’s assets and future earning potential. Both of these assessments can be subjective.

When a taxpayer makes an OIC, the IRS considers these and other factors to arrive at their assessment of the taxpayer’s “reasonable collection potential” (RCP). They’ll only accept an OIC in cases when it’s clear that the offer is equal to or greater than the RCP. The IRS rejects offers in cases where the RCP is greater than the settlement being proposed by the taxpayer.

Taxpayers sometimes have problems when the IRS arrives at a different determination of the value of their assets and future earning potential than they do. AccountingToday.com reports that, in Snipes’ case, this sort of discrepancy was brought about by dissipated assets.

Dissipated assets are assets that get disposed of – perhaps sold or transferred to another entity — after a tax bill has been assessed. The asset is no longer available to use for the purpose of paying the tax bill; but when considering an OIC, the IRS is likely to view it as an asset that should have been used for that purpose.

The IRS claimed that Snipes’ settlement offer excluded real estate properties and assets that should have been included. Snipes argued that he no longer owned the assets. He alleged that his financial advisor was guilty of mismanagement, and had dissipated the assets without his knowledge.

Snipes was unable to prove his arguments to the satisfaction of the IRS. The IRS denied his settlement offer.

Snipes attempted to fight the denial in court. The US Tax Court upheld the agency’s denial of Snipes’ OIC.

Snipes is in good company. Forbes reports that, in recent years, the IRS has only accepted 38 – 42 percent of the settlement offers it has received – and that’s after liberalizing the standards used for evaluating offers under the Fresh Start initiatives.

A main takeaway for legal counsel in OIC situations: Be sure to take dissipated assets into consideration when assisting clients in preparation for an OIC. Also ensure their documentation for all assets is in order