Divorce Talk: 6 Things to Consider Before You Say Goodbye 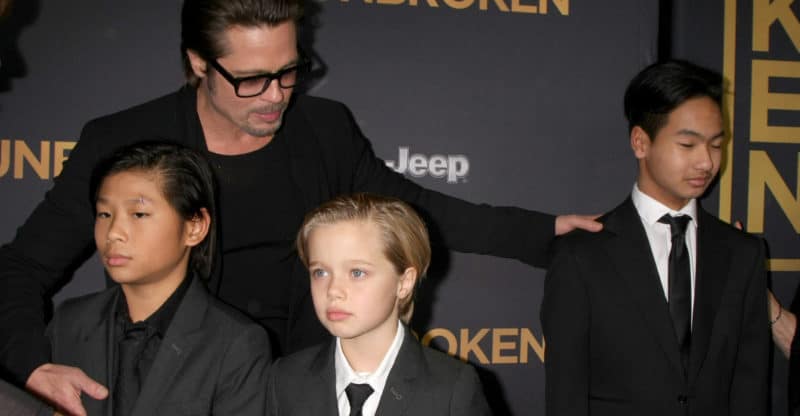 Brad Pitt and Angelina Jolie have decided to put an end to their marriage. The star couple was married for just two years after being together for over 12 years. The couple’s breaking news of their divorce shook the celebrity world.

Angelina Jolie filed for divorce, and Jolie asked to have sole custody of the kids.

Jolie decided to file for divorce publicly. This allows her to get her story heard first, and this may be a factor in the months to come. Jolie has been able to tell the world that the couple is getting divorced on her own terms, and the news about Brad trickled in first as a result.

There may have been an argument or even an incident with Brad “attacking” one of the children on an airplane, according to rumors.

Jolie’s announcement put the spotlight on Brad, which may be a good thing for her case of sole custody.

Brad Pitt has stated that he will fight to have custody of his children. The couple has six children together, and Pitt and Jolie may need to end their battle with a joint custody agreement. Pitt has not backed down from a potential custody battle with Jolie.

Pitt has stated that he is only interested in the well-being of the kids.

Jolie was vague in her statement about the divorce, with her only comment coming from her lawyer: “This decision was made for the health of the family.”

According to a local divorce attorney, the vague statement could mean anything from Jolie and Pitt arguing to deeper issues that have been kept behind closed doors.

Pitt is facing abuse allegations, and the center of this goes back to the airplane incident where he allegedly lunged at his eldest son Maddox. The alleged incident occurred on a private plane, so it’s hard to tell if the event is factual.

The FBI has been called into the high-profile incident, and the bureau has stated that they’re gathering the facts at this time.

Sources close to Pitt have stated that he is very caring and loving towards his children, and they state that the rumors are a smear campaign against Pitt.

The plane incident did occur, but the allegations against Pitt and his alleged lunging at his child have been misconstrued, according to many sources. Screaming and yelling was a part of the argument. The child, 15 years of age at the time, is said to have his differences with his father from time-to-time, which is normal for all teenage kids.

If Pitt has been proven to be abusive, it would harm his case for joint custody. The findings will be vital to the case, which is likely to end with a joint custody agreement in place.