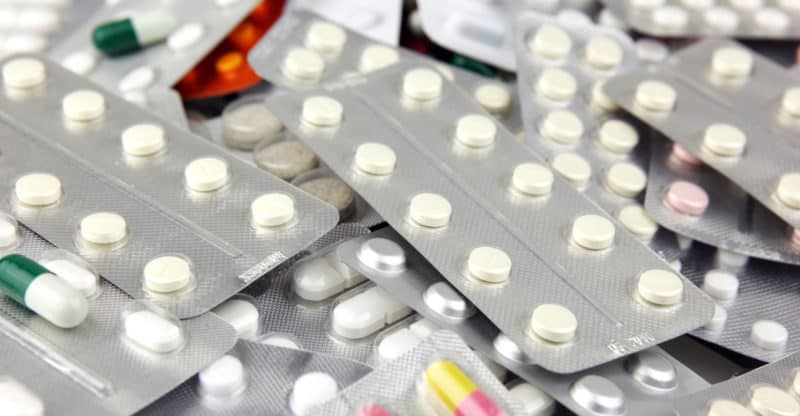 AmerisourceBergen Corp., one of the largest drug wholesalers in the U.S., will pay $625 million to resolve civil fraud charges over double billing, giving kickbacks to doctors, and selling syringes containing drugs for cancer patients, according to a report from Reuters.

The settlement was announced by the U.S. Department of Justice on Monday. The company’s total payout over its distribution and repackaging of pre-filled syringes not approved by the FDA has now reached $885 million.

AmerisourceBergen has admitted that from January 2001 to January 2014, its Medical Initiatives Inc pharmacy unit shipped millions of syringes containing drugs prepared in an unsterile environment. The drug was intended for cancer patients undergoing chemotherapy.

According to authorities, the company would take the “overfill” from original vials of drugs Anzemet, Aloxi, Kyril and generic Neupogen, Kytril and Procrit. The practice allowed the company to create more doses than it purchased and generate nearly $100 million in additional profit.

AmerisourceBergen has also been accused of billing multiple doctors for individual vials, which caused them to bill the government multiple times. The company allegedly paid kickbacks to persuade doctors to purchase through its pre-filled syringe program.

New York Attorney General Barbara Underwood stated that the $99.9 million of the payout will be put towards the state’s Medicaid programs. Four whistleblowers in the case will also share $99 million from the payout.

The company said in a statement that the practices at the now-defunct Medical Initiatives unit “were not consistent with AmerisourceBergen’s approach to corporate compliance.”