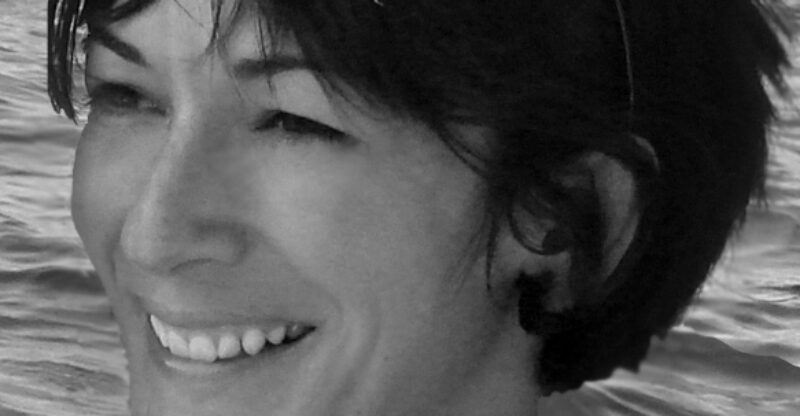 By now, almost everyone is familiar with the name Jeffrey Epstein. However, there was significant controversy surrounding his life and how he died. Ghislaine Maxwell’s life with Epstein has opened the door for many questions that, as of yet, have no answers.

The trial itself recently began at the end of November and is expected to last about six weeks or so unless something odd happens. It will happen in downtown Manhattan, but the case began in July of 2020. That is when Maxwell was arrested in New Hampshire.

She has been in custody since, and her lawyers have been filing a seemingly endless stream of legal documents that have led to this point in time.

Maxwell aided and abetted Jeffrey Epstein in sexually abusing and exploiting girls, according to the government. They believe that she helped to “recruit, groom, and abuse” victims, the youngest being as young as 14. Moreover, the allegations are that she physically brought these victims to him for this purpose.

There are also two counts of perjury in which the government alleges that she lied under oath about matters about the aforementioned Epstein. Eight federal charges and the aforementioned perjury won’t be addressed in this trial. Maxwell, meanwhile, proclaims her innocence on all counts.

Those Who Will Testify

Part of the talk has been about who will testify during the prosecution. The four alleged victims are all expected to testify, and relatives and others who knew the victims when the abuse occurred.

There is also the expectation of hearing from the staff of Epstein, particularly the pilots who flew Epstein, Maxwell, and some of the alleged victims in Epstein’s private planes. Finally, on the defense side, there will be expert witnesses who will work to debunk the allegations that her memory is “uncorroborated, unreliable, and untrustworthy.”

While the bulk of the sexual allegations is aimed at Epstein, Maxwell is at the heart of the matter. According to one of the victims, she was not only present for some of the incidents but also involved. There are also allegations about how often and where Maxwell traveled with Epstein.

Her Relationship with Epstein

Part of the prosecution is establishing a timeline for the relationship between Maxwell and Epstein. There is a belief that it began as early as 1991, with her becoming an essential part of his life by as early as 1994, especially when it comes to the allegations of Epstein and young girls.

There are so many strings here that it can be challenging to follow. Maxwell has since been married, there are ties to her and the rest of her family, and the hunt for her in 2020 was one of the biggest stories of the year.

Many things will come to light over the coming weeks. But, that said, it is doubtful that the public will receive all of the answers that it is seeking regarding Maxwell, her relationship to Epstein, and what, if any, role she played in the crimes Epstein was accused of.