What to Know When Appealing a Sentence 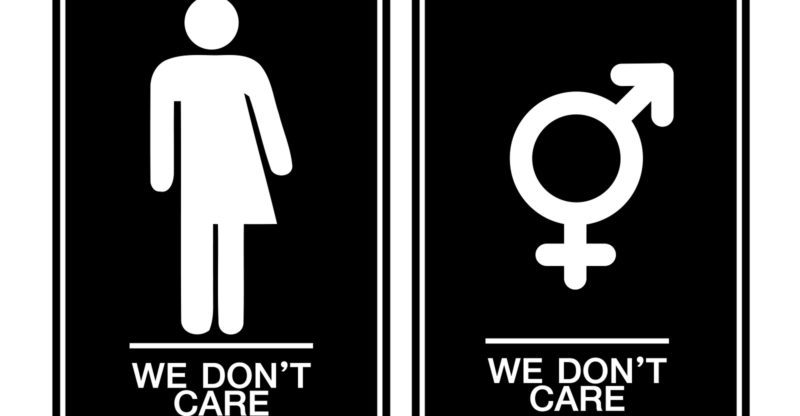 Federal District Court Judge Reed O’Connor has blocked the Obama administration’s new guidelines that aim to expand restroom access to transgender persons across the country. The guidelines were meant for students, but the Northern District of Texas judge ruled that the government didn’t operate within federal law.

O’Connor, put into his position under George W. Bush, oversaw the case brought by officials in over a dozen states against the new guidelines.

Social conservatives have routinely expressed concern over the transgender bathroom rules. The rights of transgender persons have come under increased fire as a result.

The Obama administration asserts that transgender people should have the same rights as others in the workplace and public schools. Conservatives suggest that allowing transgender people to use the bathroom they most associate with puts students at a safety risk.

O’Connor’s decision is not expected to have a role in the outcome of a prominent case in North Carolina that is challenging the same issues. North Carolina came under fire after a state law required school students and people working in government buildings to use bathrooms that are based on the gender on their birth certificates.

The controversial bill was signed into law in March.

Senior courts in other regions of the country have agreed with the transgender laws of the Obama administration. The impact of O’Connor’s decision is likely to alter rulings in other parts of the country.

The United States Supreme Court’s decision over a Virginia case will have a far reaching impact. The court decided to temporary block a decision by the Fourth Circuit of Appeals requiring Virginia to allow transgender students the right to use the bathroom they associate with the best, The Supreme Court blocked the ruling temporarily as it determines whether or not the Supreme Court will hear the case.

If the court decides to hear the case, the ruling would supersede existing rulings.