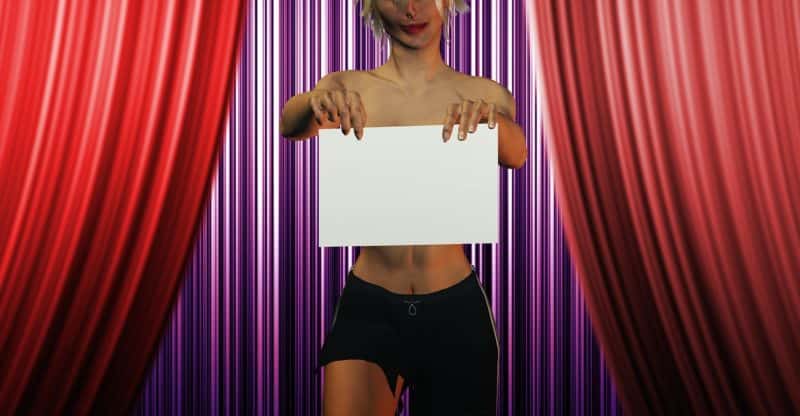 U.S. District Judge R. Brooke Jackson blocked an ordinance in Fort Collins, Colorado that prohibits women (not men) from exposing their breasts in public. The judge granted the injunction on Wednesday, arguing that the enforcement of the ordinance discriminated against women.

“I find that the ordinance discriminates against women based on the generalized notion that, regardless of a woman’s intent, the exposure of her breasts in public (or even in her private home if viewable by the public) is necessarily a sexualized act,” states Jackson.

Jackson states that he believes the case will result in a violation of the Equal Protection Clause.

The city will review the decision before proceeding any further with the case. Opponents of the ordinance state that the November 3, 2015 ordinance is “almost certainly unconstitutional.” The ordinance prohibits any woman, 10 years of age or older, from exposing her breasts from below the top of the areola on public or private property.

Women who are breastfeeding are exempt from the ordinance.

Violators could face 180 days in prison and $2,650 in fines. A preliminary injunction was filed on May 31 by the Free the Nipple association. The association states that the ordinance is one of the most restrictive in the country.

The city used claims that male and female breasts are different as a grounds for the law not being discriminatory.

An expert testified in court that the main difference between the breasts of both genders is that males cannot breastfeed. The court didn’t find sufficient evidence for different treatment among men and women despite noting physical differences.

Jackson argues that female breasts do not endanger children. He further states that children that see a woman breastfeed are unharmed by the experience. He states that negative social norms harm the child and not the naked female breast and stereotypes.

The honorable judge further stated that women are not walking around topless in the city.