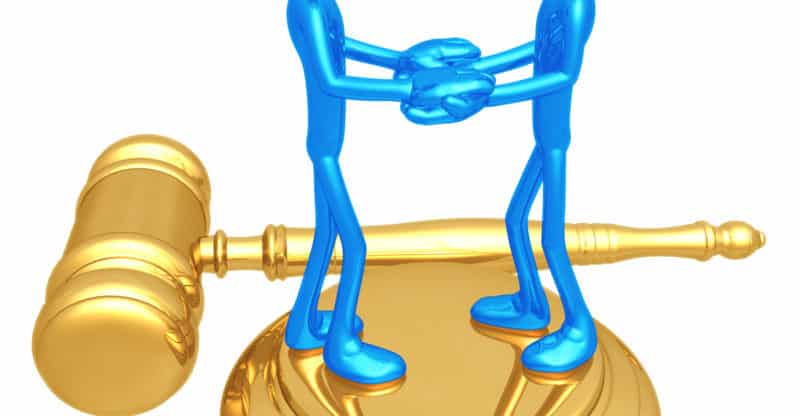 North Carolina is one of two states that allows magistrates to refuse to marry same-sex couples on the grounds that it violates their religious beliefs and opt out of performing all marriages. For now, it appears things will remain unchanged, as a federal judge dismissed a lawsuit by three couples that challenges the law.

The state’s Republican legislature passed the law in 2015.

The couples, U.S. District Judge Max Cogburn ruled, lacked a legal standing as taxpayers to sue and the evidence that proves they were harmed by the law.

In Cogburn’s 38-page ruling, he stated that the couples had no standing and “their claims are merely generalized grievances with a state law with which they disagree.” According to the judge, the couples had not demonstrated any evidence that shows “any injury in the form of direct harm.”

The three couples argued that taxpayer dollars should not be given to a judge who refuses to uphold the law.

Cogburn, however, did state that there is potential for others to challenge the law who can demonstrate that they were harmed by it. He expressed concern over the fact that when magistrates claim a religious exemption, court administrators appear to keep it secret.

Cogburn argued that gay couples who appear before a judge for a small claim or eviction have the right to know whether the judge would marry a gay couple.

“When litigants come to you, they have to know they are getting a fair shot,” he said.

The three couples plan to appeal the ruling entered in Asheville on Tuesday.

The ruling came on the same day the NC Court of Appeals ruled against two former NC magistrates who resigned after gay marriage was legalized.