How To Sue Roommate For Unpaid Rent

Do You Run a Small Business? Watch Out for These Possible Lawsuits 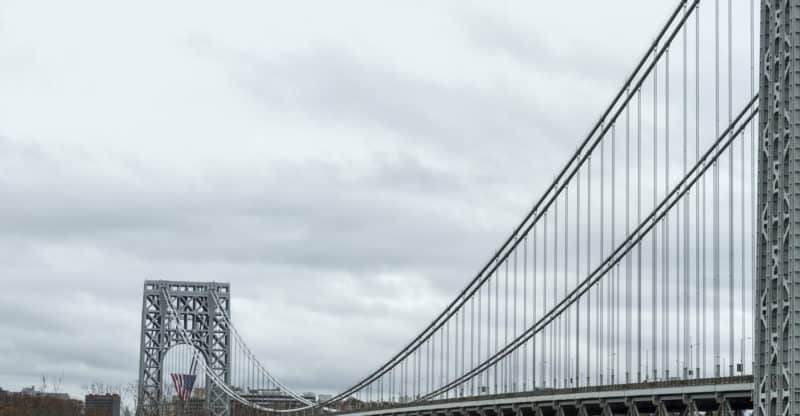 A federal judge on Wednesday rejected a new trial request from two ex-associates of New Jersey Governor Chris Christie. The associates were convicted in the lane closure scandal known as “Bridgegate.”

U.S. District Judge Susan Wigenton’s decision paved the way for the associates to be sentenced on March 15.

Sentencing was initially scheduled for March 13, but was pushed back two days due to a scheduling conflict.

Christie denies having any knowledge of the plan and has not been charged in the case. Kelly and co-conspirator David Wildstein, former Port Authority official, both testified that Christie was aware of the lane closures before they were carried out.

Kelly’s lawyers asked for a new trial or acquittal on the basis that Wigenton erred when she told jurors they could convict the defendants even if the prosecution could not prove that the mayor was the target of retribution.

Wigenton said that while motive was central to the prosecution, it was not a required element of the crimes Kelly and Baroni committed.

Lawyers for Baroni and Kelly can still take the case to an appeals court to overturn the verdict after sentencing.

“The government was under no obligation to introduce evidence of motive, although motive helps present a coherent narrative of events to a jury,” wrote Wigenton.

The Bridgegate scandal scarred Chris Christie’s political career. He was turned away for a position in the Donald Trump administration, and launched a failed presidential bid. His approval ratings in New Jersey are at an all-time low.