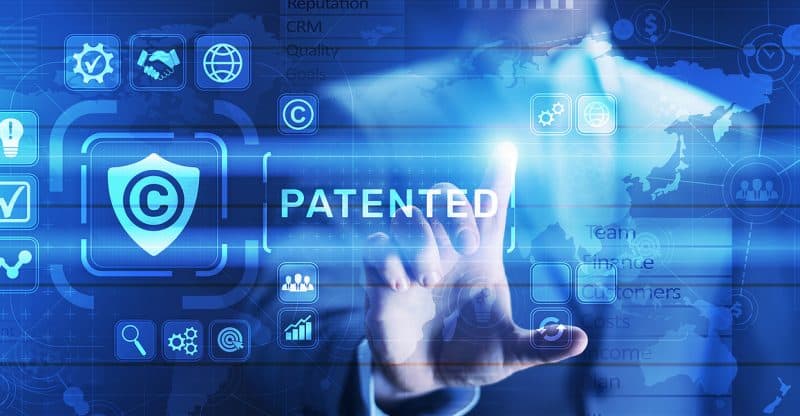 Very soon, the federal courts will have the chance to rule in a complaint filed in the Eastern Virginia District Court against the U.S. Patent and Trademark Office (PTO).

PTO is being sued by a Missouri scientist Stephen Thaler because earlier this year they rejected two patent applications for products invented by an AI system named DABUS.

DABUS is an AI system created by Thaler, and its ability to propose new inventions come from the general information it is trained with. The inventions Thaler is seeking patents for are a beverage container and a light beacon. The beverage container uses the principles of fractal geometry, and the light deacon attracts attention by using a new system of flashes.

Applications for the patent made in the UK and Europe were also rejected for the same reasons. Thaler contends that this stance is against innovation policy and that the statutes did not intend to ban inventions made by AI.

In his complaint, Thaler states that American business will be put at a disadvantage internationally by the decision because it is anti-intellectual property and anti-business.

U.S. District Judge Leonie Brinkema will be presiding over the case. Thaler is represented by Ryan Abbot, the UK based doctor, and lawyer who also writes widely on AI. He is also represented by Geoffrey Neri, a partner from Brown Neri Smith & Khan, the Los Angeles firm.

Thaler and his team feel that allowing patents to name the inventor as AI will promote innovation. They have also stated that it is unfair for humans to take credit for work not done by them.

It remains to be seen how Judge Brinkema will review the reasoning behind Thaler’s team and any ambiguities in the law.