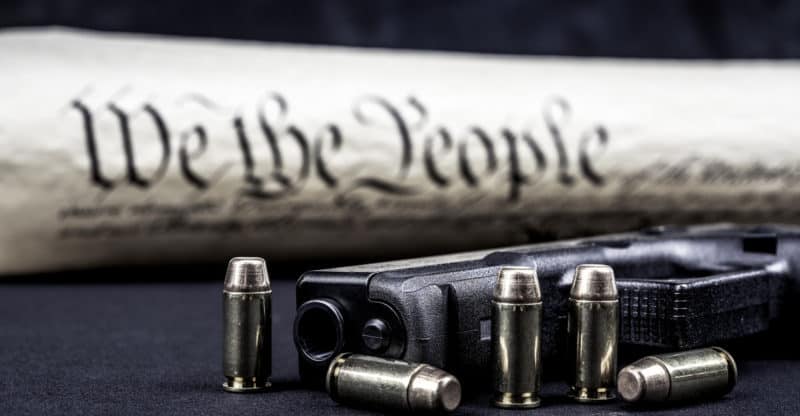 Judge Milton Hirsch ruled that the law, which required prosecutors to disprove a self-defense claim at pre-trial hearings, should have been drafted by the Florida Supreme Court – not the Legislature.

Prosecutors, under the law, must have “clear and convincing” evidence that the defendant was not acting in self-defense.

“As a matter of constitutional separation of powers, that procedure cannot be legislatively modified,” wrote Hirsch in his order.

Hirsch’s 14-page order was a victory for prosecutors, who have been staunchly opposed to the law. Opponents of the legislation say it makes it easier for defendants to get away with violent crimes and murder.

The judge’s ruling isn’t binding, so trial courts throughout the state can still follow the law. However, Hirsch’s opinion may give the appeals process some momentum and the law may eventually be reviewed by the Florida Supreme Court.

Hirsch, who became a judge in 2010, has a history of issuing rulings on broad legal issues.

Senator Rob Bradley, who championed the law’s modification and once served as a prosecutor, said he would be surprised if the “decision were upheld at the appellate level.”

The modification to the law, which was pushed by the NRA (National Rifle Association), was signed by Governor Rick Scott and went into effect last month.

Florida’s controversial “Stand Your Ground” law has been criticized for encouraging a “shoot first” mentality and eliminates the duty to retreat before using a deadly weapon in self-defense.

Under the law, judges may dismiss criminal charges if it is deemed that the defendant acted in self-defense.

Miami judges have dismissed several high-profile murder cases in pre-trial hearings since the law went into effect, but many more proceeded to a jury.