Texas Federal Judge Rules Against Obamacare – What Does that Mean? 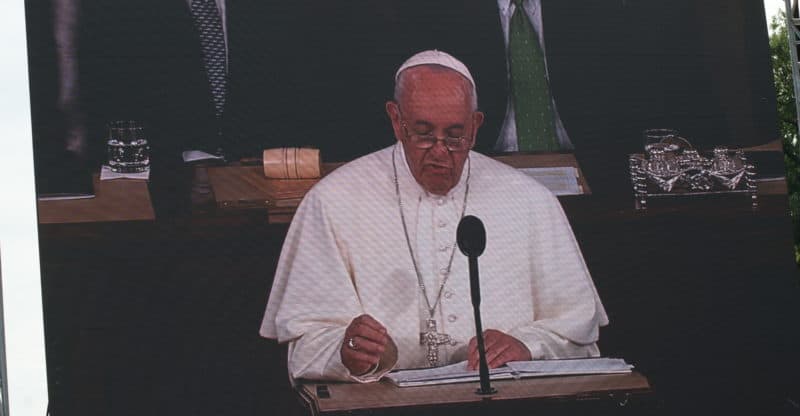 Florida’s new death penalty law has been struck down by the state’s Supreme Court, which ruled the legislation unconstitutional on Friday.

The Court ruled that juries should be unanimous in imposing a death sentence, which the new law does not require. In most state courts, juries are required to reach a unanimous verdict. But in capital criminal cases, where the jury expands from 10 to 12 members, Florida legislators opted to require just 10 out of the 12 jurors to agree on a death sentence when they changed the law seven months ago.

The law change stemmed from a January Supreme Court ruling, which stated that Florida judges had too much input in imposing a death sentence, NPR reports.

Under the previous law, the jury was only required to make advisory recommendations for the death penalty. Because the imposition of a death sentence was left to the judge, the law disconnects the jury’s fact finding from the burden of weighing a death sentence.

Friday’s ruling comes in a case brought on by Timothy Lee Hurst, who was convicted of the murder of Cynthia Lee Harrison in 1998. Hurst also brought the case to the Supreme Court earlier in the year to strike down the state’s previous death penalty law.

In the 5-to-2 ruling, the justices concluded that “the Sixth Amendment right to a trial by jury mandates that under Florida’s capital sentencing scheme, the jury – not the judge – must be the finder of every fact, and thus every element, necessary for the imposition of the death penalty.”

The ruling on Friday leaves the fate of death penalty cases in Florida in limbo. The state has nearly 400 death-row inmates.

“Until the state Legislature can rewrite the sentencing procedure, the state effectively has no death penalty,” reports WLRN.

Justices Charles T. Canady and Ricky Polston said Florida legislators “fundamentally misunderstood” the Supreme Court’s ruling in January and is “disrupting the administration of the death penalty in Florida.”