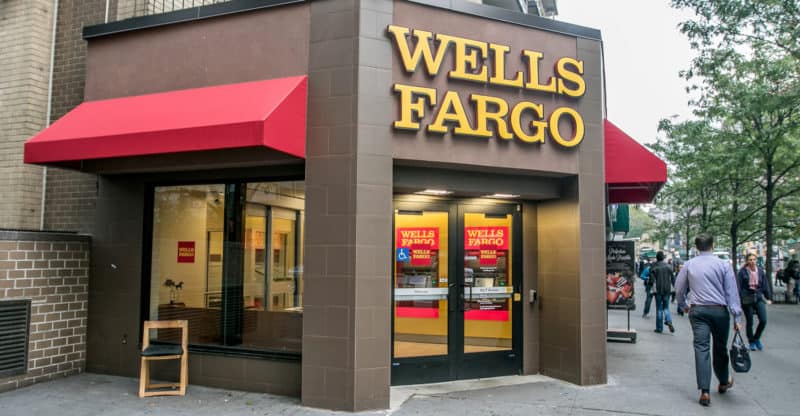 Wells Fargo Bank v. Bryan Ayers and Mindy Ayers will go back to trial after a decision from Florida’s 4th District Court of Appeals sided with the bank. The bank appealed a judgment of involuntary dismissal in the December 2010 case.

The appeals court found that the bank waived any argument of the trial court, erring in involuntary dismissal.

“However, because Wells Fargo submitted evidence in support of its lost note claim that was  sufficient to preclude an involuntary dismissal, we reverse the final judgment and remand for a new trial,” ruled the court.

Wells Fargo called on their only witness, a bank employee responsible for verifying business records. The employee verified that the note was sent to a former bank attorney and was lost thereafter. The witness also explained that the bank’s standard procedure is to back-track and determine where the note is located.

The trial court received a copy of the note at the time.

Ayers’ lawyer argued for dismissal, stating that the bank had no evidence to back up its claim that they contacted their former attorney that was in the possession of the note. The law firm that the attorney represented is now defunct.

Wells Fargo was allowed to continue their questioning of their bank employee, with the bank’s counsel concluding that the evidence was enough to prove the note was lost.

The motion of involuntary dismissal was granted shortly after.

“We conclude that the trial court erred in granting involuntary dismissal based on its finding that Wells Fargo presented no evidence that it contacted its former counsel to determine whether the note was lost. Wells Fargo did present unrebutted, competent evidence that it contacted its former attorney when searching for the lost note,” states Florida’s 4th District Court of Appeals.

The final judgment was reversed, and the judge ordered a remand for new trial.

Lenders (in this case, Wells Fargo) has to demonstrate that they’re the sole owner of the note. A promissory note, is by law, a note used to demonstrate whom money is owed. Failure to produce the original note may result in the lender forfeiting their rights to the property.

Lenders have laws in place that allow them to prove that they have the right to enforce the note when it is lost.

Wells Fargo was not able to prove to the Appeals Court how the bank’s due process rights were violated.

Florida was one of many states to go through a high volume of foreclosures in 2010. Foreclosure lawyers used the tactic of demanding the original note to dismiss numerous cases in the state.

The Ayers’ attorney has the legal right to cross examine the witness, which is likely in the upcoming trial.