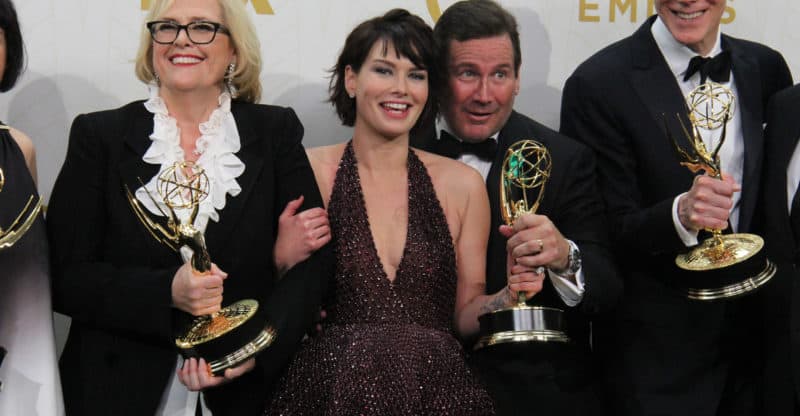 Lena Heady, who portrays Cersei Lannister in the HBO hit show “Game of Thrones,” has been ordered by the court to return her son to the United States.

According to TMZ, Heady’s ex Peter Loughran convinced a judge that she violated a child custody agreement from 2013. Loughran made the move after Heady enrolled their son Wylie, age 6, in a school in England without him knowing it.

Heady previously stated that she would return Wylie to the U.S. after she wrapped up filming of the show. The court allowed Heady some leeway.

The two were scheduled to return to LA on September 5, but could not make it. Loughran was awarded 10 days of visitation with Wylie per month.

Until Wylie returns to the U.S., Heady will have to pay for Loughran’s travel expenses to England to visit his son.

Heady enrolled Wylie in a school in England because she feels the education system is superior to the U.S.’s. Loughran, however, claims he did not agree to their son living in England and enrolling in school there.

Loughran was reportedly very upset when Heady moved to England with their son, but Heady insisted that they both agreed to move to England during the summer to continue their joint custody arrangement. Loughran stayed in the U.S., Lena’s team argues, and now claims he never agreed to the arrangement.

Loughran said there was no agreement in place, and he had hoped to spend time with Wylie in his Los Angeles home.

“What it really comes down to is this: was there a real agreement in place?” said Allison Maxim, an attorney who handles international child custody cases. “If not, Lena may have done herself a disservice by failing to return home in September.”

Heady says she has a solid support system in the U.K., which was her primary reason for the move.

The Game of Thrones star has been ordered to return to LA after the show wraps up filming.