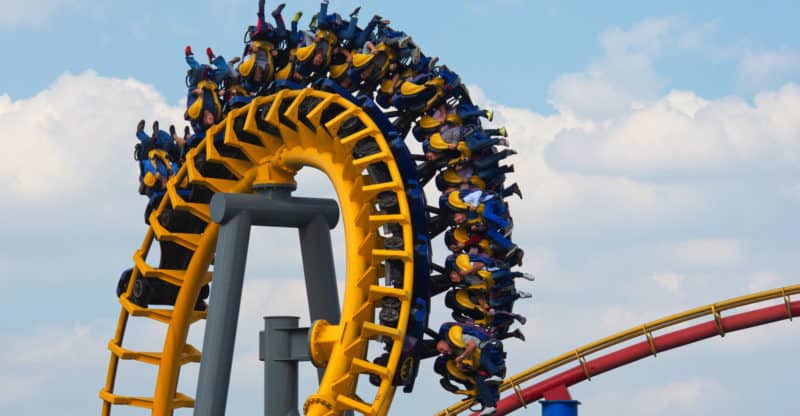 Georgia’s Supreme Court on Monday reinstated a $35 million verdict in case involving a man who was severely beaten outside of a Six Flags Over Georgia park in 2007. The man, who was beaten in a gang attack, suffered permanent brain damage.

The high court upheld the ruling that the amusement park was liable for the man’s injuries, but reversed the Court of Appeals’ decision to throw out the jury’s award and order of a retrial. The Court of Appeals called for a full retrial due to an error in the apportionment of damages.

The justices sided unanimously with the victim, Joshua Martin, who was attacked while waiting for a bus outside the Six Flags park after celebrating a friend’s college acceptance. Martin was just 19 at the time of the attack.

“This case stands for the common sense proposition that a property owner does not escape liability for an attack that begins on its premises simply because the victim moves outside the premises before the attack is completed,” Justice Britt Grant wrote.

In terms of premises liability, Grant said, the jury “was authorized to find Six Flags liable for the breach of its duty to exercise ordinary care in keeping its premises safe for invitees, although for a different reason than that articulated by the Court of Appeals.”

Grant added that the Six Flags is not absolved of its liability simply because the victim stepped outside the park’s boundaries to “distance himself from his attackers.”

“We conclude that the trial court’s apportionment error does not require a full retrial, but rather requires retrial only for the apportionment of damages,” Grant wrote. “Accordingly, we reverse the judgment of the Court of Appeals insofar as it held that a full retrial is required, and we remand for further proceedings consistent with this opinion.”

According to court documents, Joshua Martin went to Six Flags with a friend and his brother to celebrate the friend’s acceptance into college. Earlier in the day and unknown to Martin, the three young men were being followed by a group belonging to the YGL gang, which included off-duty Six Flags employees.

The group threatened two young families in the park. Security reprimanded the young men and released them back into the park.

Martin, his brother and the friend later that evening were waiting for a Cobb County Transit bus when they saw a large ground of young men. The three were heading to the CCT bus stop when, without provocation, the group began beating Martin with brass knuckles, knocking him to the ground and stomping him. Martin was in a coma for seven days and suffered permanent, severe brain damage.

A Cobb County jury, six years after the attack, awarded Martin $35 million. The jury apportioned 92% of the fault to Six Flags and the remaining 8% to the four men convicted of the assault.