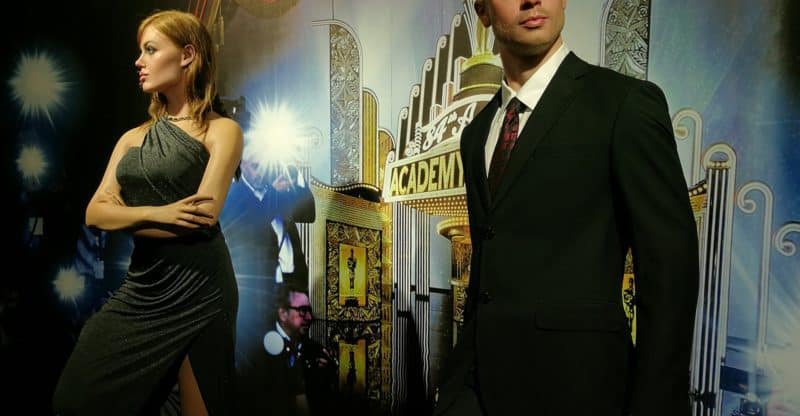 Brad Pitt and Angelina Jolie fell in love on the set of Mr. & Mrs. Smith. Little did they know their marriage would turn out to be a lot like their on-screen couple: stagnant. While the two have been together since 2004, they only recently married in 2014. Between the two of them, they have six children: three biological and three adopted.

With a fortune of over $400 million, several homes (including one in France) and a complicated family situation, divorce will be anything but smooth sailing for Brangelina.

Here’s a look at the good, the bad and the ugly of the couple’s divorce.

Jolie Filed for Divorce on Grounds of Irreconcilable Differences

Angelina Jolie was the one who filed for divorce, and she cited irreconcilable differences in the filing.

Jolie said she did so for the “health of the family.” She hired Laura Wasser as her attorney. Wasser has represented other celebrities in their divorces, including Heidi Klum, Ryan Reynolds, Johnny Depp and Ashton Kutcher.

In the divorce filing, Jolie requested sole physical custody of the couple’s six children. She requested that the judge only permit visitation rights to Pitt.

Pitt has since come out and said that he will fight for custody of his children.

Shortly after news of the divorce broke, reports emerged that an altercation between Pitt and his oldest adopted child Maddox was at the center of the divorce.

Pitt reportedly lunged at his 15-year-old son during an argument and was intoxicated. Everything at this point is still alleged, and the DCFS is looking into the incident.

Sources close to the matter say the argument was nothing more than a typical argument between a father and his teenage son.

There Was No Affair

Page Six reported that Angelina Jolie hired a private investigator to watch Brad, and allegedly, he was caught in an affair with Marion Cotillard.

Cotillard, furious over the false reports, has denied that the two had an affair.

The Couple Has a Combined Net Worth of Over $400 Million

Forbes reports that the couple has amassed a fortune of over $400 million since getting together in 2004. They also own a number of properties in the U.S. and overseas, including a winery and estate in France.

It’s Still Unclear Whether There Was a Prenuptial Agreement

Conflicting reports have emerged as to whether the couple had a prenup. It’s hard to imagine they didn’t have one considering the sheer size of their fortune and their complex assets.

But if there was no prenup, everything they have will be split, as California is a community property state. Pitt earned significantly more than Jolie since marrying in 2014, but she has not requested spousal support.

Right now, rumors are really the only thing we have to go off of. This power couple’s divorce is likely to go on behind closed doors as quickly and quietly as possible.