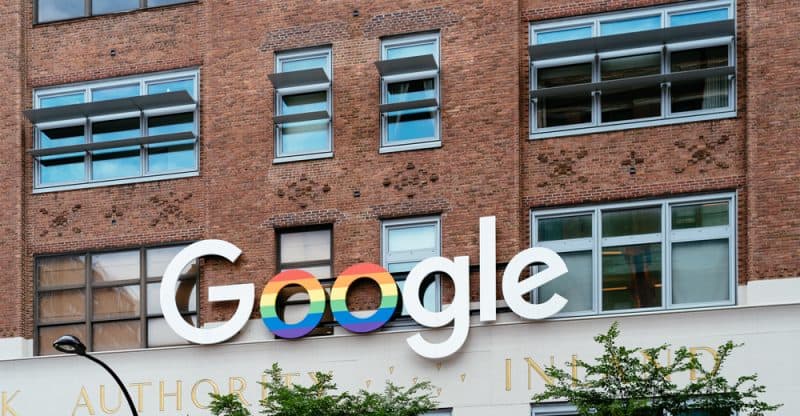 Google’s parent company, Alphabet, offers services that are used by billions of people worldwide. Its size and market share dominance has been annoying its rivals who feel the market cannot be competitive, nor does Google allow them room for innovation. This antitrust complaint is set to be reviewed by the Justice Department together with state attorneys and the plan is to file a lawsuit as soon as next week.

The company’s dominant ad business was under the spotlight again last week when Google’s president of global partnerships Don Harrison and Corporate Development was grilled by lawmakers.

Sen. Amy Klobuchar, the ranking Democrat in the subcommittee, stated that the hearing was not aimed at Google’s success. She stressed that all companies are subject to the laws, especially those related to antitrust in the U.S.

In 2013, Google also faced the Federal Trade Commission as the committee finalized a two-year investigation on allegations of biased search results. At that time, the agency concluded that no anti-trust laws were being violated.

In last week’s hearing, Harrison argued that Google has other competitors and is not dominating digital advertising. He cited Facebook and Snapchat to which Klobuchar responded, “I disagree.”

The scale and influence of tech giants are causing concern among regulators and legislators because competition from smaller Silicon Valley innovators is being choked off. They also feel that they are harmful to consumers.

The Washington Post reported that Google’s lawsuit could be filed as early as next week. Moreover, Google is the most scrutinized of the tech giant companies at this point, placing it in imminent danger.