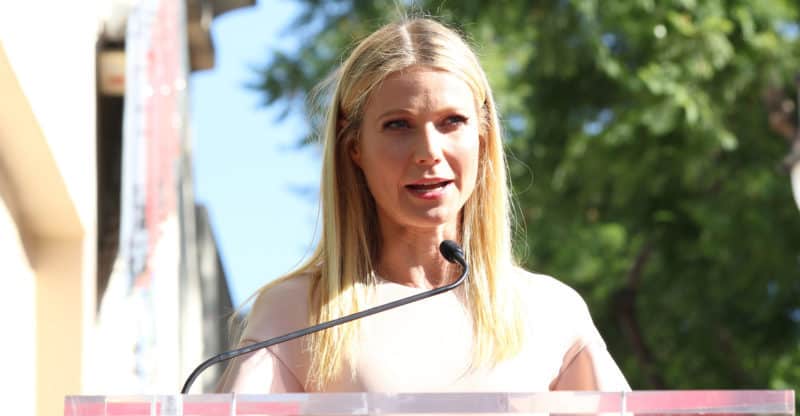 To settle an ongoing lawsuit, Goop, a lifestyle company owned by Gwyneth Paltrow, will offer refunds to California customers that purchased the company’s line of vaginal eggs. The lawsuit was filed by 10 counties and alleged that Goop had no scientific research backing the purported health benefits of the eggs.

The vaginal detox eggs have become a target of criticism from several medical professionals and consumer protection groups.

Other products at issue were the Rose Quartz Egg and the Inner Judge Flower Essence Blend.

Goop claimed that the Judge Flower Essence Blend, a mix of essential oils that could be added to bathwater or consumed orally, prevented depression.

Ten prosecutors from the California Food, Drug, and Medical Device (FDMD) Task Force said the claims “were not supported by competent and reliable sources.”

The company maintains that the settlement is not an admission that its products are ineffective. In a statement to SFGate, Goop said, “While Goop believes there is an honest disagreement about these claims, the company wanted to settle this matter quickly and amicably.”

“The Task Force assisted us in applying those laws to the content we published, and we appreciate their guidance in this matter as we move from a pioneer in this space to an established wellness authority,” said Erica Moore, Goop’s CFO, in a statement.

As part of the settlement, Goop will offer refunds for the eggs, which have a retail value of $66, and pay $145,000 in civil fines. Goop is also barred from making claims about the products’ effectiveness.

The refund applies strictly to California customers who purchased any of the three affected products between January 12, 2017 and August 31, 2017.