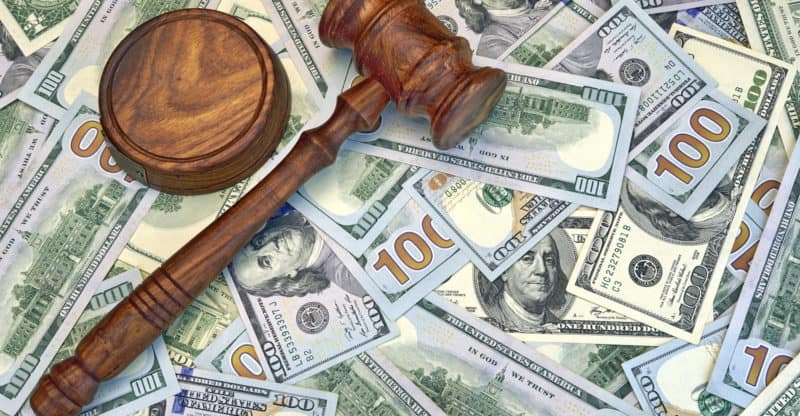 Richard Stephenson, Cancer Treatment Centers of America founder, is embroiled in a heated divorce against estranged wife Alicia Stephenson, who is demanding $5 million a year for a private chef, entertainment, vacations and pet care. The former wife of the healthcare millionaire needs $400,000 a month to maintain her lavish lifestyle, according to testimony from a financial expert.

A Financial Divorce Analyst, Cathleen Belmonte Newman, said she performed a “lifestyle analysis” and found that Ms. Stephenson would need $433,991 net income to keep up her current standard of living.

Ms. Stephenson filed for divorce seven years ago, and the trial is just now getting underway in McHenry County to calculate her financial settlement.

Although Alicia signed a prenup in 1991 before tying the knot, the agreement stated that monthly maintenance would be negotiable if the marriage lasted for more than seven years.

“Because the marriage lasted more than a decade, Alicia can and is fighting for monthly maintenance,” said a representative for a firm that specializes in divorce cases. “But she will need to work hard to demonstrate that she truly needs hundreds of thousands of dollars in maintenance.”

In Newman’s testimony, he said Alicia would need $9 million to purchase a condo in Chicago and a home in Florida she is interested in. Alicia is also requesting $23,200 per month for a rental property in Michigan.

In addition to her lavish home expenses, the former wife of the healthcare millionaire is asking for $100,000 per month for entertainment, $1,070 a month for motorcycles, and money for two boats. Alicia said she had grown accustomed to dining out regularly, and frequently attended concerts, sporting events and Broadway productions.

According to Newman, her calculations were based on records of recent spending by Alicia and accounts from the estranged wife on the couple’s lifestyle.

Richard’s attorneys argue that Alicia’s claims are based on “desires and wants” rather than need. Newman disputed that the line items in the financial report were “pulled out of thin air.”

Lawyers on both sides of the table have requested that the judge allow for an additional two weeks to complete the trial.