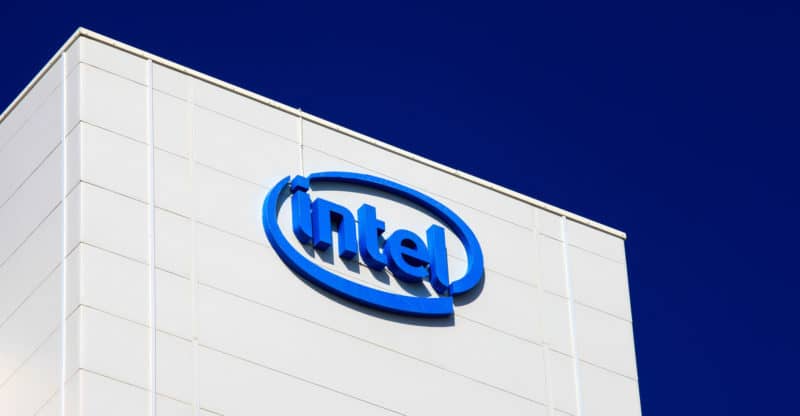 Intel has revealed that it will not fix the Spectre and Meltdown flaws in all of its vulnerable processors. Announced in its new microcode revision guidance, Intel says it will be too difficult to remove flaws in the following processor families:

Those with affected CPU families have been advised by Intel to discontinue use of the previously released updates due to “stability issues.”

“We’ve now completed release of microcode updates for Intel microprocessor products launched in the last 9+ years that required protection against the side-channel vulnerabilities discovered by Google. However, as indicated in our latest microcode revision guidance, we will not be providing updated microcode for a select number of older platforms for several reasons, including limited ecosystem support and customer feedback,” Intel told ZDNet.

Intel’s patches for Spectre and Meltdown have caused rebooting issues and performance slowdowns for many users.