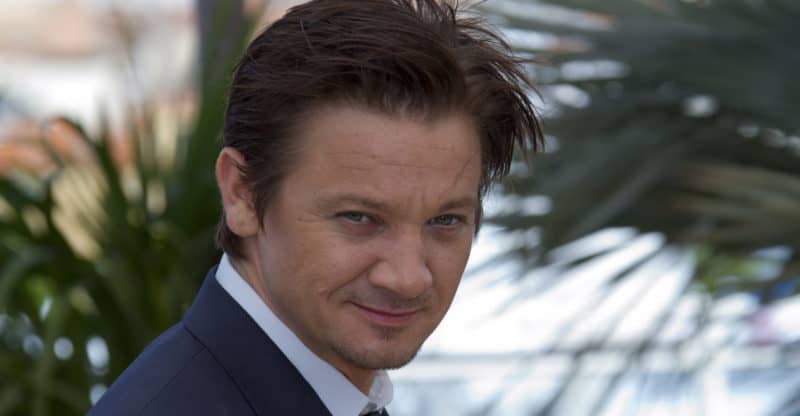 Jeremy Renner, the star of the Avengers movie, Hansel & Gretel: Witch Hunters, and American Hustle has settled his child support case with his former wife and model Sonni Pacheco. The couple was married for under a year in 2014 when Pacheco filed for divorce due to irreconcilable differences.

Pacheco and Renner had a baby girl together named Ava Berlin, who was born in March 2013 before the couple wed.

The demands of the case against Renner were high, according to initial documents.

The demands included maintaining primary custody of her daughter and fencing in his pool. The model also alleges that the actor made $3.5 million in 2014 and has over $13 million in assets. The couple, following the divorce filing, maintained an even custody agreement of Ava. Pacheco demanded that her ex pay $75,000 for her lawyers’ fees as well as $25,000 for other legal expenses at the time.

In July of 2016, Renner was accused of not paying his half of their child’s $1,6000-a-month tuition for preschool. She also states that he had fallen behind on child support payments. Pacheco was granted $13,000 a month in child support under the couple’s original agreement.

Text messages obtained by TMZ have Renner stating: “I’m sorry you can’t figure out how to care for Ava with over $300k.” The actor also wrote, “I’m not sure why you keep coming after more money here, Sonni. I don’t have the cash to give you.”

Ava demanded that all of the back child support be paid and that her ex pay for the entirety of Ava’s preschool.

Allison Maxim of Maxim Law states, “Child support payments must be upheld. In high profile divorces, such as the case of Jeremy Renner, it’s not uncommon for ex’s to seek additional money in child support.”

Renner has denied that he was ever behind on child support payments.

A rep for the actor stated that the actor contributed hundreds of thousands of dollars to the well-being of Ava. The agreement between the actor and his ex was reached on Wednesday, with the actor agreeing to pay $16,000 per month in child support. The figure is $3,000 more per month than under the original agreement.

Renner also agreed to pay an additional $24,000 for Pacheco’s legal fees and accounting.

The couple has agreed to maintain shared custody of Ava, according to recent documents.

Renner will also pay 5% of what he makes per year to his ex over the $2.3 million mark.