How Long Does Jury Selection Take? 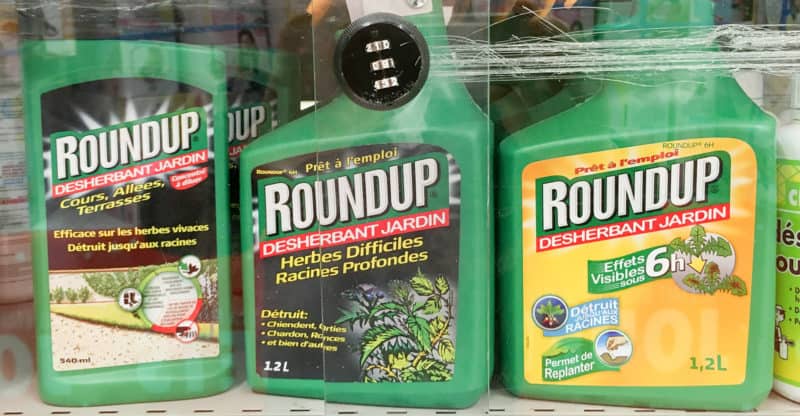 Judge Chhabria’s order comes after Monsanto attempted to have a lawsuit dismissed and to suppress testimony from three expert witnesses: Dr. Beate Ritz, Dr. Christopher Portier and Dr. Dennis Weisenburger. The company claimed that the witnesses were relying on “junk science” and that no reasonable jury would find that glyphosate, the main ingredient in Roundup, caused cancer.

Monsanto claimed that the expert witnesses relied on case-controlled studies that had methodological issues. One of the studies reviewed exposure to glyphosate and non-Hodgkin’s Lymphoma between 1979 and 1981, and between 1980 and 1983. Monsanto argued that their Roundup product was put on the market in 1974, so the study does not take into account the latency period during which cancer develops.

“It’s a close question whether to admit the expert opinions of Dr. Portier, Dr. Ritz, and Dr. Weisenburger that glyphosate can cause NHL [Non-Hodgkin’s Lymphoma] at human-relevant doses,” Judge Chhabria wrote in his order. “Therefore, it’s a close question whether to grant or deny Monsanto’s motion for summary judgment. But the Court concludes that the opinions of these experts, while shaky, are admissible.”

The wave of lawsuits against Monsanto came after the International Agency for Research on Cancer (IARC) concluded that glyphosate was a probable carcinogen.

Many U.S. government regulators have rejected the proposed link between glyphosate and cancer. Monsanto denies any connection and has cited hundreds of studies that establish the chemical as safe.