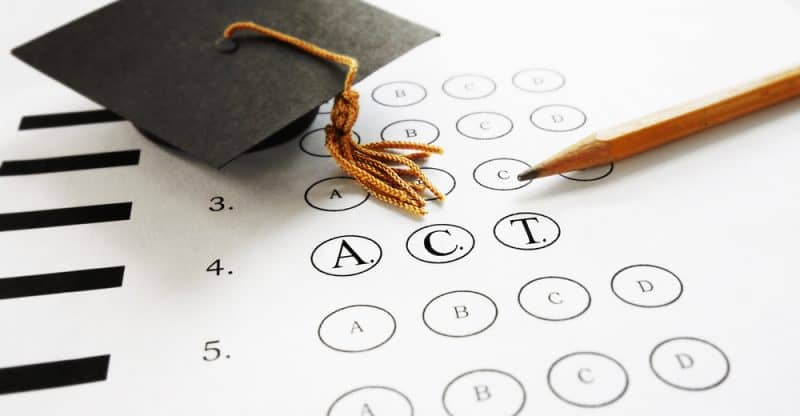 The forced adjustment measure that the educational system was forced to take during the Pandemic of COVID-19 has uncovered a lot of imperfections and outdated stigmas in it. Of course, this is not the first moment when the rusty and unwieldy American education system is being criticized. But before 2020 those were mostly talks and speculations, roughly silenced by the importance of other social reformations and trivial budget shortage. But this year everyone has witnessed that cause has simply been mixed with effect for too long. It is not the social gap and lack of representation that harm the educational system in general, but the schooling style on all levels causes for flagrant injustice. Surprisingly, it is only now, when half of the nation has been forced into a position when further education becomes problematic due to the unavailability of distant learning, the government has played attention to the fact that the prevailing ACT and SAT testing system puts insurmountable restrictions on learning perspectives for students with disabilities.

Alameda County Superior Court Judge Brad Seligman saw the injustice of the “test-optional” system in most University of California campuses. The admission process in this institution has practically given an advantage of a “second look” to those students who submit standardized test results. Which practically left overboard those who for any reason did not have access to the test.

As a result, from now on the University of California can no longer consider SAT and ACT results. It is important to mark out that the decision has been taken amid the COVID-19 crisis, which has covered millions of undergraduates, but technically this might be considered as a historical moment particularly for disabled students.

The access for testing has always been disrupted for students with disabilities, but this year, when the Pandemic of COVID-19 has put some physical restrictions on the learning process, the situation became critical. Even if they somehow manage to submit testing results, they are automatically devalued because they simply cannot get the “plus-factor” or “second look” that the privileged non-disabled students are granted.

It is important to understand that Judge Rule did not come all of a sudden. The UC administration has already announced in May 2020 that the standardized testing requirements will be postponed till 2024 due to being irrelevant in the course of current events. Technically it meant that in case a new testing system would not emerge till 2025, the UC administration will decline the standardized testing factor permanently. Therefore the Judge`s rule has practically sealed this initiative and even went further, legally prohibiting the submission of the SAT and ACT testing results.

Since the very beginning of the Lockdown, most institutions of the modern educational system showed themselves unable to adjust for the changes forced by quarantine restrictions. Distant education initiative that has been discussed on so many levels for several years eventually remained theoretical. So in 2020, when tele studying appeared to be the only possibility to continue education, many important factors of the educational process simply could not be adapted for the new reality in such a short period. The SAT and ACT testing systems were among them. The test-sites were not coping and access to physical testing locations became problematic for average students and nearly impossible for the disabled ones.

But here comes the logical question – how will the admission process look in the future? The SAT testing system has been shaping the face of American college education for decades. Is it possible to eliminate this factor from the admission process and hold the quality of education in general on the same level? There are several opinions on this matter. According to the UC president Janet Napolitano – “The right test is always better than no test at all”. Generally, this might mean a trivial “mission drift”, when one test is simply replaced with another. In the worst-case scenario, changes nothing except for the name. On the other hand, the UC President made this announcement in May 2020, when the University was announcing about a willing desire to postpone the standardized testing option. Nowadays, after the Judge’s rule, the test substitution may no longer be an option for the admission process at all.

While tests have been the main evaluation tools in the education system for so long, the admission process might have to address other options. There is a strong possibility that from now on a bigger value will be granted to application essays and extracurricular activities. Martin Roorda, the chief executive of the ACT organization claims that this is a risky and unreliable path for the whole educational system. He claims that instead of giving a real impression about the student`s personality and abilities, those subjective application features may create a whole new problem of inequality. Being biased, these kinds of applications can be easily gamed by wealthier and more privileged families which will eventually lead to even more social injustice than the testing system. At the same time, it is important to mark out that the SAT has been named “a racist test” numerous times due to the fact, that Caucasian students traditionally show higher results. That said, it might become quite obvious that the problem might lie not in the admission process itself, but the educational and social system in general. After all, the privileged group can easily manipulate every possible solution. 2020 has demonstrated that the whole educational system needs core reformation, while measures being taken in separate institutions look more like taking a painkiller instead of treating the disease.