How To Sue Roommate For Unpaid Rent 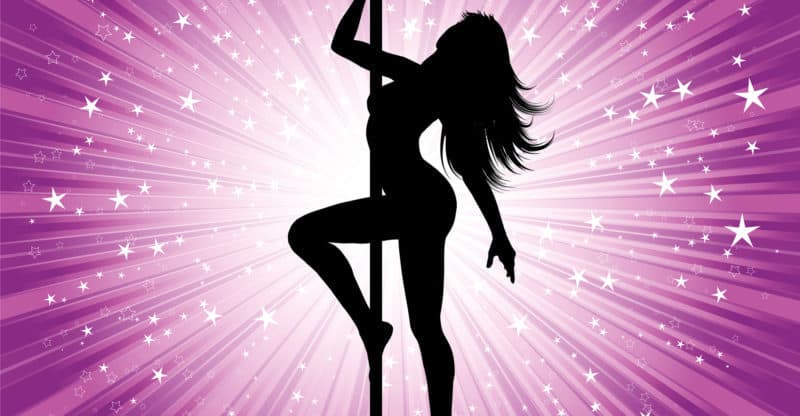 Three exotic dancers say a new law in Louisiana has cost them their jobs and targets women unfairly, according to a lawsuit filed by the group. The new law prohibits the hiring of exotic dancers under the age of 21.

The three women, all under the age of 21, allege that the law violates the First Amendment and denies them their freedom to express themselves. They also argue that the law is unconstitutional because it unfairly targets women.

The law, which defines exotic dancers as “entertainers whose breasts and buttocks are exposed to viewers,” does not prohibit males between the ages of 18 and 21 from dancing.

The original intention of the bill, authored by Republican Senator Ronnie Johns, was to help combat human trafficking.

The three strippers who filed the lawsuit say the law will put women in more danger. One plaintiff claims to have seen prostitutes and pimps using the new law to “recruit” women who will lose their jobs after the law goes into effect. Another plaintiff says other dancers who do not meet the age limit plan to switch to prostitution.

Rep. Kenneth Harvard came under fire when he jokingly suggested an amendment to the law, suggesting he would “put another age limit on it of no more than 28 years of age and shall not be more than 160 pounds.”

Republican Rep. Nancy Landry fired back at Harvard, “Are you saying people over 28 or over a certain weight aren’t fit to be dancers or strippers?”

Harvard remarked that he was simply “worried about their health.”

In the lawsuit, another remark is cited from Rep. Robby Carter, who offered this suggestion when addressing solutions to prevent women from dancing in strip clubs: “I wish there was something we could do to make them go to church or something.”