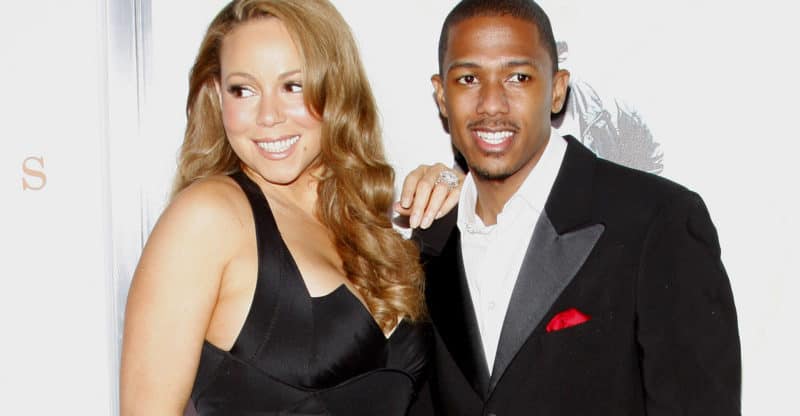 Mariah Carey and Nick Cannon’s divorce is finalized. The former happy couple went through a two-year battle that came to an end on Tuesday. Carey and Cannon’s divorce was held up in July, which dragged the proceedings on longer than Carey had hoped.

Rumors at the time put the blame on Cannon for slowing the divorce proceedings. He discussed the matter with Entertainment Tonight, stating, “I wish it was that easy where you can just sign something and say, ‘Oh, I’m done,’ but it’s a lot of things that go with that that are beyond my control. The only thing that’s important to me is my children. I want what’s best for them. I believe my ex feels the exact same way.”

He refuted rumors that he was responsible for the slow divorce.

People confirmed that the couple’s divorce is final. Carey and Cannon filed for divorce in 2015. The couple has two twins, 5 years old, that were the center of the divorce. The former couple remains civil for the sake of the children and often get together as a family to spend time with Monroe and Moroccan.

The couple spends every holiday together for the sake of their children despite living separate lives.

“Getting a divorce is difficult for the everyday person, but it’s even harder for celebrities that have a high net worth,” states divorce attorney Kathy Newman. “The power couple has revealed sparse details about their divorce, but I would be surprised if the couple didn’t protect their assets with a prenuptial agreement.”

Mariah was recently in the news because she split from her fiancé James Packer. The couple was together for two years, but sources confirm that the couple split weeks ago.

Packer and Carey may still reconcile, but Packer has stated that he needs a break.

The reason for the Australian businessman and Carey’s split is unknown, but some sources close to the matter state that Mariah has issues. The he-said, she-said argument is reportedly over Packer wanting a quick wedding.

Carey is requesting $50 million following the split. The figure is the money she would be entitled to if she signed the prenuptial agreement.

Since the couple never married, it’s unlikely that she will receive a settlement from Packer. Carey was seen displaying her $10 million engagement ring this week.

Carey and Packer planned to get married in March in Bora Bora, but the marriage would have been illegal due to Carey still being married to Nick Cannon.