AbbVie Nearing Settlement in Thousands of Lawsuits Over AndroGel 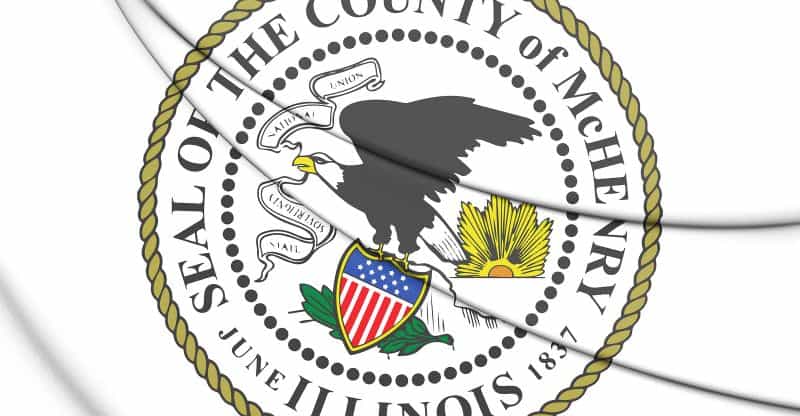 In the past, the McHenry county courtrooms in Illinois, like many others, have been a no-filming zone. While reporters are able to sit in and listen to the proceedings, no photographing and no video recording have been permitted. As of January 1, this will all be changing.

With a judge’s approval, news outlets will be able to bring cameras and camcorders into the court for filming. The Illinois Supreme Court recently approved the 22nd Judicial Court to have this ability – the 20th of the 24 circuit courts in the state to have such permission.

The new rule will allow journalists to request bringing a camera into the McHenry courtrooms for both still and video photography, as long as the presiding judge provides the permission.

What this means is that the media will have the ability to photograph and record more of what happens in the courtroom, including some of the more bizarre issues that have taken place.

Many more people may choose to explore ways to stay out of court so that they don’t have to deal with the possibility of being photographed or video recorded when they’re in the courtroom. Most criminal records are already open to the press. However, with the ability to capture more of what’s happening in the courtroom, it can lead to more embarrassing situations for those who are actually going through the trial.

There have been a number of reasons why people try to stay out of the courtroom. Quite a few involve what happens when people order Viagra online and don’t follow instructions. Others involve people violating their parole, having too many cats in a rental property, and causing harm to yourself just to be able to sue another party.

Countless stories are out there of people who ended up in court due to some level of idiocracy. With the new ruling to allow still photos and videography, it can lead to more entertaining news. Illinois has allowed most of its courts to permit the media to come in with recording devices for most cases. Many other states are slowly making it possible for the media to have more privileges as well, as long as the judge deems it to be acceptable.