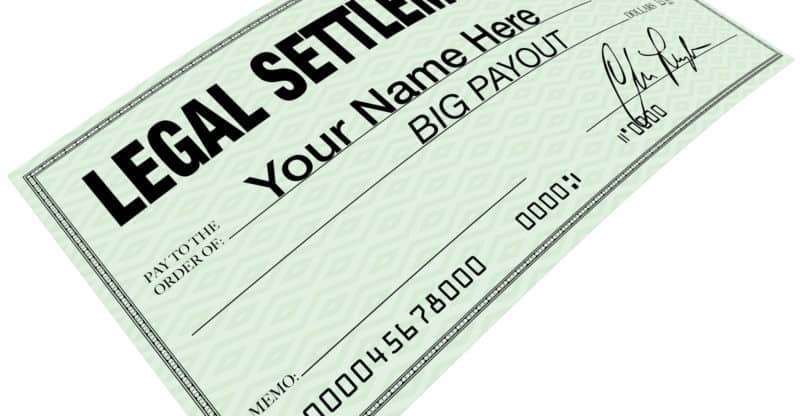 Minnesota-based medical device company Medtronic has agreed to pay $43 million as part of a class-action legal settlement to resolve one of the only remaining lawsuits over its bone growth product.

The institutional investors who filed the lawsuit claim that Medtronic secretly paid spine surgeons to hide the adverse effects of its Infuse product. The company has also been accused of misrepresenting the disadvantages of alternative treatment options.

The Infuse product contains a synthesized human protein that triggers bone growth without the need for bone-graft materials needed for spine-fusion surgery. However, the product can also cause unwanted swelling and bone growth.

Medtronic has denied the allegations of wrongdoing and liability in the case.

“This announced agreement is merely a compromise of vigorously disputed claims that avoids the costs and disruptions of continued litigation,” said Medtronic spokesman Eric Epperson. “Resolving this litigation will allow the company to continue to dedicate funding for productive activities on advancing therapies and patient care.”

The settlement, which still needs to be approved by a judge, will be paid by the company on behalf of the defendants. The settlement covers investors who acquired shares of Medtronic between September 8, 2010 and June 28, 2011.

Last year, Medtronic settled a racketeering lawsuit filed by Humana which accused the company of sponsoring and distributing research that misrepresented Infuse as safe for use in certain surgeries. It also claimed that the company helped doctors and hospitals get paid for using their bone growth product.

Medtronic now faces nearly 6,000 claims from patients that allege they were injured by the Infuse product. In December, Medtronic had agreed to pay $12 million to settle a complaint from several states that accused it of making deceptive claims to sell its Infuse product. That included the distribution of scientific journal articles published between 2002 and 2009 that were allegedly biased.