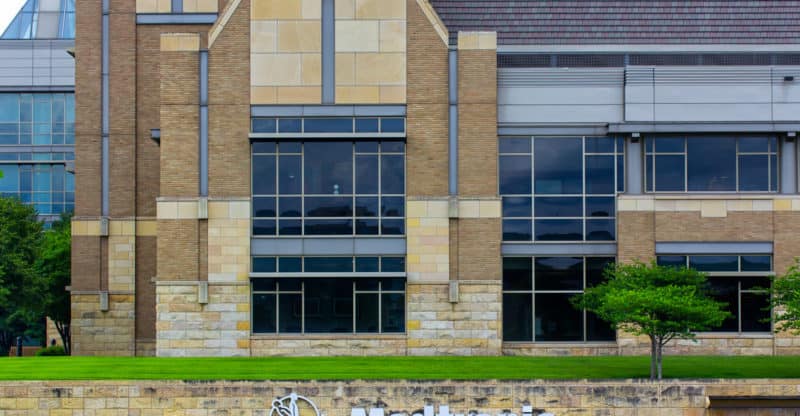 Medtronic, a medical device manufacturer, has agreed to pay $43 million to settle an investor lawsuit. The proposed class-action settlement would resolve one of the last lawsuits related to Infuse, a bone growth product.

The institutional investors suing Medtronic claim that the company paid spine surgeons to hide adverse events and side effects related to Infuse. The lawsuit also alleges that the company overstated the disadvantages of alternative treatments.

Infuse contains a synthetic human protein that triggers bone growth, eliminating the need for bone-graft materials for patients undergoing spine-fusion surgery. But the product can also cause unwanted bone growth as well as inflammation.

Medtronic included a 1,000-word disclaimer in the settlement agreement in which the company denies allegations of wrongdoing and liability related to the case. The company denies claims that investors were harmed by the stock price collapse.

“Plaintiffs allege that early Infuse clinical studies revealed safety risks that threatened Medtronic’s goals for the product and, as a result, Medtronic ‘embarked on a scheme with physician investigators and authors to conceal the significant safety risks from the public and physician community,” said U.S. District Court Judge John Tunheim in March when summarizing the class-action allegations.

The proposed settlement comes five years after the lawsuit was filed and seven months after Judge Tunheim had agreed to certify a class of investors as part of the case. Three months ago, the judge rejected a motion to dismiss charges against Medtronic’s former CEO, CFO, public coordinator, and senior clinical and regulatory affairs director.

If the settlement is approved, Medtronic will pay the full settlement amount – which includes attorney’s fees – on behalf of the defendants. The settlement would cover investors who purchased shares between September 8, 2010 and June 28, 2011.

Medtronic is currently in the process of settling nearly all of the 6,000 claims from patients who claim to have been injured by Infuse.