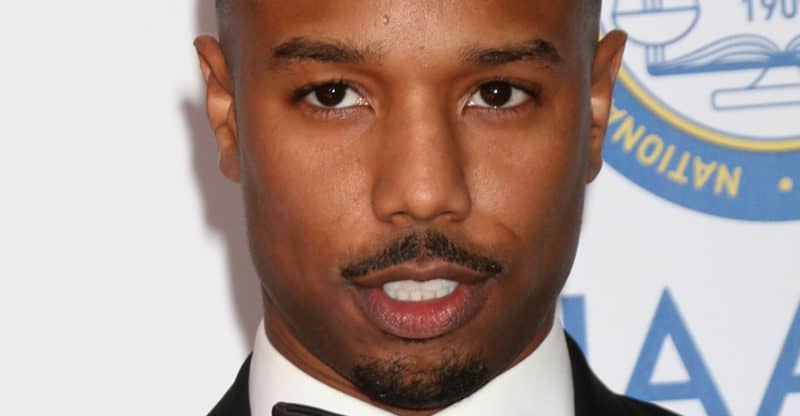 Basketball legend Michael Jordan has won a legal battle against a Chinese firm that uses the sport’s icon trademark. China’s top court ruled against Qiaodan Sports Co. The four-year legal battle is a partial victory for the basketball great.

The court found that the company registered trademarks under Jordan’s Chinese name with “malicious intent.” The Supreme People’s Court further stated that Jordan’s Chinese was well-recognized in the country.

Qiaodan Sports sells shoes and sportswear in China, with 6,000 shops in operation. Qiaodan Sports is a family-owned business. The company registered the trademark over ten years ago. Jordan’s lawsuit against the infringement began in 2012.

Lower courts ruled in the company’s favor, but the Supreme People’s Court demands the company to forfeit its trademark registrations that are related to Jordan.

The rare win for a foreign entity in China may set a precedence for foreign companies trying to fight intellectual property in China. The country’s laws often favor the company that registers the trademark first.

Jordan is seeking legal damages in a separate case against the company. The further judgement is in progress in a Shanghai court. The separate lawsuit seeks legal damages from Qiaodan Sports for its illegal usage of his name.

Jordan’s statement to Reuters read: “Chinese consumers deserve to know that Qiaodan Sports and its products have no connection to me.” He applauded the court, stating, “I am happy that the Supreme People’s Court has recognized the right to protect my name through its ruling in the trademark cases.”

The company also used Jordan’s number “23” in its products.

Chinese companies routinely infringe on foreign trademarks and copyright. Companies create products or register trademarks similar to their foreign competitors and change one or two letters.