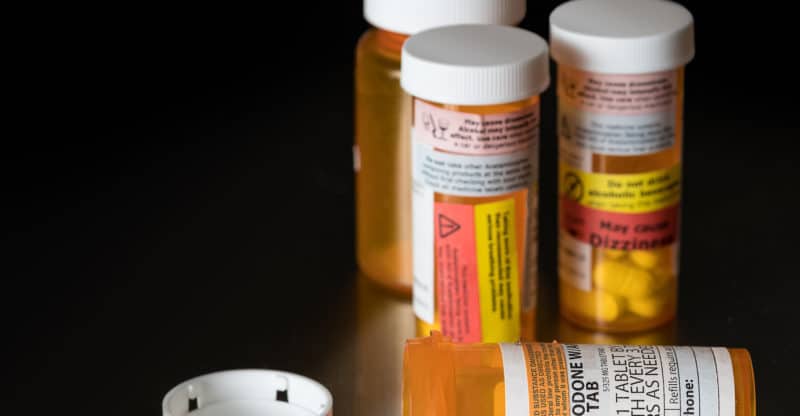 Several cities and counties in Michigan are suing major drug companies to recover millions of dollars in costs related to the opioid crisis.

The lawsuit, which was filed Monday in federal court, claims that manufacturers, pharmacy chains and distributers misled the public and doctors about the dangers of opioid use. The suit also alleges that drug companies failed to follow protocols that could have reduced the number of people addicted to opioid drugs.

“These diverse manifestations of the opioid epidemic are all rooted in a common cause: corporate malfeasance,” court documents say. “As patients throughout the country became addicted to opioids, manufacturers, distributors and retailers of opioids similarly became addicted to the immense profits associated with the widespread consumption of opioids.”

Money received from the lawsuit would be put toward opioid treatment, medical care and the costs associated with law enforcement. The counties are also asking the judge to demand that the drug manufacturers change their business practices.

One attorney on the case says the case may be “as big as the tobacco lawsuits of the late 90’s.”

Michigan isn’t the only state to bring drug makers to court over the opioid epidemic. Several counties in Wisconsin are also holding drug manufacturers responsible for the crisis. Racine County recently joined the suit, which now has dozens of counties involved.

At least ten other states have filed similar lawsuits.

“The Sheriff’s Office sees firsthand how the opioid epidemic impacts our community on a nearly everyday basis,” said Racine County Sheriff Christopher Schmaling. “The manufacturers of these highly addictive medications have played a significant part in the epidemic and this lawsuit is an important step toward holding them responsible.”