A Few Unexpected Costs of Going Through a Divorce

Divorce and Division of Debt 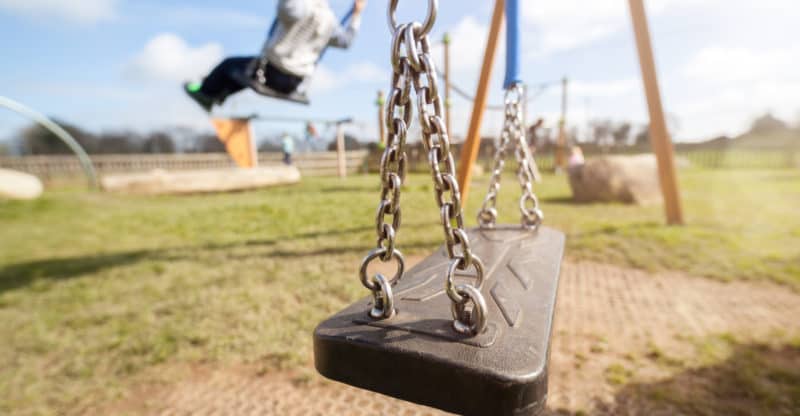 A Minnesota woman has been sentenced to six years’ probation and jail time for the kidnapping of her two daughters and violating a child custody agreement. The mother hid the two daughters from their father for more than two years in the midst of their divorce and child custody battle.

The sentence includes one year of stayed prison time. The woman, Sandra Grazzini-Rucki, was found guilty on six counts of deprivation of parental rights. Grazzini-Rucki was arrested immediately and ordered to serve a total of 34 days in jail. The court also ordered that she serve 15 days in jail every year until 2022, and must report to the jail on November 18 each year.

The date is the anniversary of the day her children were found.

It took a jury five hours to find Grazzini-Rucki guilty. She has also been found guilty of violating child custody orders following her divorce from husband David Rucki.

Prosecutors accused the woman of taking her two teenage daughters to a horse ranch in western Minnesota and left them there until police found the young women 2-1/2 years later.

The two girls allegedly ran away while their parents were in the midst of a bitter divorce. Just days after taking off, Grazzini-Rucki and a friend drove the girls to a horse range near Herman, owned by Dough and Gina Dahlen. The owners of the horse ranch also face charges of deprivation of parental rights for allegedly aiding in the hiding of the girls.

Before their disappearance, the two young women had repeatedly accused their father of abuse. A psychologist appointed by the court found that Grazzini-Rucki had brainwashed the teenagers. A judge has granted David Rucki full custody of the girls, who have since moved back in with their father.

Grazzini-Rucki’s attorney said the verdict “far exceeds disappointment” and stated that there would be grounds for an appeal. No word yet on whether the mother plans on filing an appeal.

In her testimony, Grazzini-Rucki said her girls ran away because they were afraid of their father. She said they had threatened to run away again with or without help from their mother.

Grazzini-Rucki was taken into custody after the verdict and bail was set at $100,000.

The couple who owns the ranch is also facing felony charges, but has said they never tried to hide the girls. The Dahlens say they took the girls to church, shopping, restaurants and garage sales. They also stated that both girls had access to the internet and cell phones, so they could have gone home at any time.

David Rucki, the girls’ father, had asked that the “highest sentence permitted” be imparted. Rucki says his former wife does not understand what it means to be a parent or what she has taken from him and his children. Rucki described the ordeal as an annihilation of a family.