How To Sue An Airline? 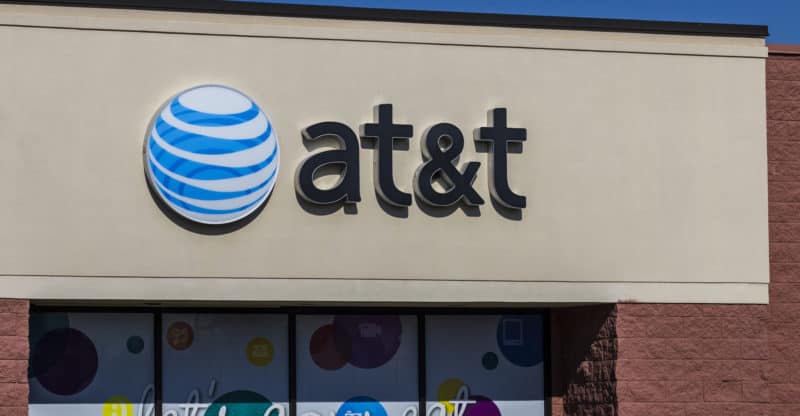 The city of Nashville, Tennessee was sued by AT&T on Thursday. The lawsuit is a direct result of the city’s “One Touch Make Ready” ordinance. The ordinance makes it easier for Google Fiber to expand their service into the city. AT&T has been an opponent of the city’s broadband expansion and owns a lot of the utility poles in the city.

Mayor Megan Barry signed the proposal on Tuesday in a criticizedmove.

The ordinance deals with how utility poles are prepared for new providers. Google’s One Touch ordinance changes the current rules that require poles to be moved by their owner each time a new pole is added. The problem with the current law is that moving the poles takes unreasonably long.

Google wants one approved contractor to be able to move the poles all at one time. The ordinance would reduce the amount of disruption caused by months of different contractors moving utility poles.

Comcast and AT&T allege that the new ordinance violates union worker rights, and Comcast alleges that the move can cause service disruptions as a result.

The lawsuit filed by AT&T states that the FCC has jurisdiction over the privately owned poles and not local governments. AT&T owns 20% of the utility poles in the city while the Nashville Electric Service owns 80% of poles in the city.

AT&T has also filed a similar lawsuit in Louisville, Kentucky over a similar ruling. The company has stated since rumors of the ordinance started that they would oppose it and bring a lawsuit as a result.

The public in Nashville largely support the One Touch ordinance. Google is not named in the lawsuit, but the company has beefed up their legal counsel in preparation for the lawsuit. The company has stated that they will help Metro fight the lawsuit using the company’s in-house attorneys.

Internet providers across the country are largely a monopoly, and those in favor of the ordinance hope that Google Fiber, a much faster service than AT&T, will provide better speeds and more options for consumers.