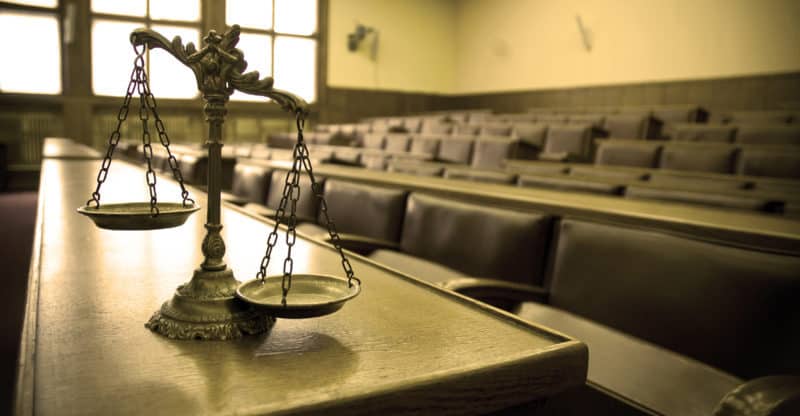 National Collegiate Student Loan Trusts, one of the largest student loan providers in the country, has reached a $21.6 million settlement over dubious debt collection lawsuits. The company was sued for suing thousands of students, providing misleading legal documents in the process.

The two were accused of trying to collect on debt that the company couldn’t prove they owned. CFPB alleged that the two entities provided false and misleading legal documents to file lawsuits.

National Collegiate and its 15 trusts own 800,000 private student loans.

The company used their trusts to purchase and securitize loans. The paperwork, typically sold as notes to investors, was often incomplete or flawed, according to the lawsuit. National Collegiate filed some 95,000 lawsuits against debt holders between 2012 and 2016. CFPB found that the lender couldn’t prove debt for 2,000 of the loans.

The company failed to produce promissory notes or proof of ownership of the debt.

Transworld’s role in the alleged fraud included reviewing records that they never read. The collector then had clerks and interns execute affidavits. The collector received $21 million in judgements as a result. Vantage Capital Group (VCG) founder Donald Uderitz is a financer of National Collegiate and raised concerns about the practice.

VCG benefits from the trusts and receives money when noteholders are paid.

He hired an auditor to go over Pennsylvania Higher Education Assistance Agency’s maintaining and handling of loan documents. The company works on behalf of National Collegiate to handle loan payments and maintain all custody of loan documents.

He found that the company didn’t have the chain of ownership documents for the majority of the files his auditor scrutinized.

“We frankly welcomed the intervention of the CFPB to help us to put an end to these appalling practices,” Uderitz said in a statement.

Students hit with lawsuits often sought the help of debt management companies to consolidate their payments. “By consolidating your payments into one, affordable monthly payment, you can relieve yourself of the pressures of having to pay back multiple debts at once,” states Money Expert.