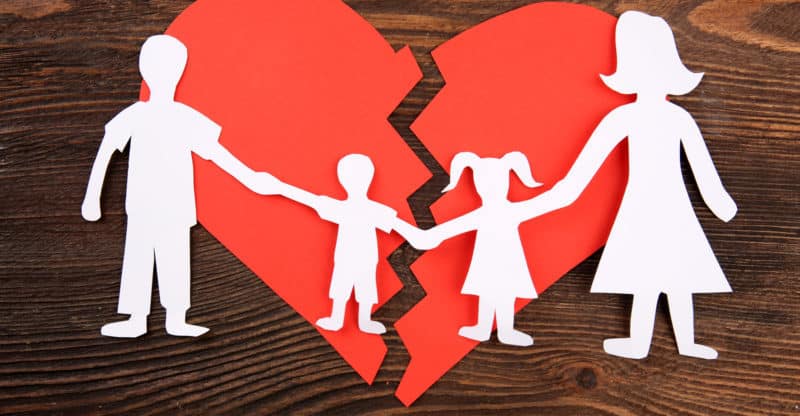 Oakland County Judge Lisa Gorcyca landed on the opposite side of the law this week after the judge was the center of a misconduct hearing. Judge Gorcyca made headlines across the country when she sent three children to a detention center.

The children, the center of a 5-year custody battle’s crime, did not want to spend time with their father.

Gorcyca was found guilty of misconduct. She was recorded being intimidating, demeaning and oftentimes humiliating to the three children that refused to spend time with their father. The children, ages 9 – 13 at the time of the sentence, were sent to Children’s Village.

The Judge discussed the consequences with the children numerous times. She even told the children that they could go to jail for not seeing their father.

Fox reported that Gorcyca’s attorney, Thomas Cranmer, stated, “This was a case of extreme parental alienation. I think it was a credit to her that in the face of that, she didn’t lose her objectivity. She tried as best she could to simply have the children have a relationship with both parents.”

Gorcyca went through a 90-minute hearing this week. A decision on whether or not to uphold the ruling has yet to be made.

The children were sentenced to 17 days in a juvenile detention center for their misconduct.

She is reported as comparing one of the children to Charles Manson. The ruling, stemming from the refusal to spend time with their father, was seen as a contempt of power. Gorcyca’s trial was held in front of the Judicial Tenure Commission.

She is also being charged with lying to the commission about her actions.

In front of the panel, Cranmer stated that “this is a one-time occurrence.” He continued, “If we’re going to judge judges by their worst day, you folks are going to be awfully busy.”

Glenn Page, prosecuting the case against Gorcyca, asserts that Gorcyca punished the children because she let her emotions take over.

Page recommends that Gorcyca be suspended from her position for nine months. The hearing was on June 24, and it was on video.

Numerous judges and lawyers in the state attended the hearing. In total, there were some 20 people in attendance during the hearing. Gorcyca has declined to comment on the matter.

The case involved the Tsimhoni family. The case has caused a separation among the legal community. Those for the father state he was alienated, while other professionals assert that the kids can’t be forced to see their father.

A representative for the M. Sue Wilson Law Office states, “This is an interesting case. Gorcyca acted harshly, and the hearing will have an impact on how judges conduct similar cases in the future.”

No timetable has been given on when the Commission will give their final ruling on the matter.

The Tsimhoni case is being called every “judge’s nightmare.”