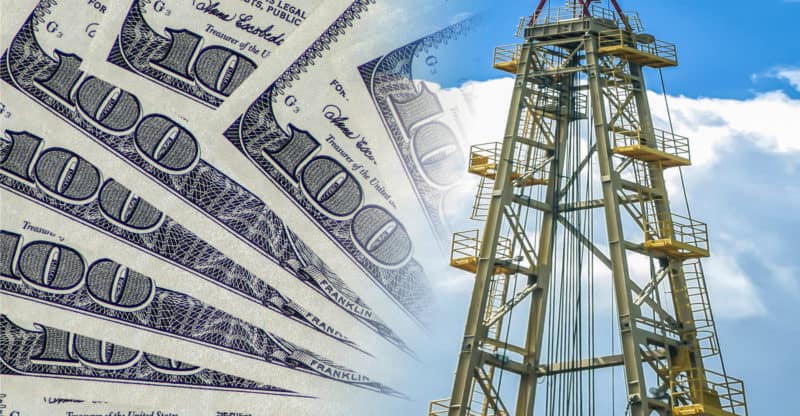 The Ohio Supreme Court’s decision on an oil and gas rights case argued in Columbus is pending. The case involves landowner rights and natural gas leaking. Two Marietta law firms are arguing on behalf of their clients.

The landowner claims that there was no profitable production on the land between 1977 and 1981, which she said satisfies the lease agreement.

Schultheiss isn’t seeking monetary damages from the lawsuit. The goal of the suit is to clear her land from the current lease on the property.

Heinrich Enterprises, represented by the Theisen and Brock law firm, argues that their client provided Schultheiss with free natural gas since 1977 and that the lease is not terminated. Justice Judith French asked if Schultheiss continuing to receive natural gas in place of her royalty was discussed in the lower courts.

Heinrich Enterprises claims that while they didn’t bring up the estoppel argument, Schultheiss received natural gas under her lease agreement, which is one of the benefits in the original lease. The defense argues that the termination of the lease should have been brought to court when the well was not producing commercial gas rather than 30 years later.

The court may take six months to come to an agreement.

Heinrich, who acquired the lease to the well in 1981, argues that the company provided royalty payments in the form of free natural gas that kept the lease active. Schultheiss’ attorneys state that the courts have decided in favor of landowners in the past in comparable cases.

The case’s decision is eagerly awaited by local oil companies and will have an impact on small oil and gas companies if the courts side with Schultheiss.