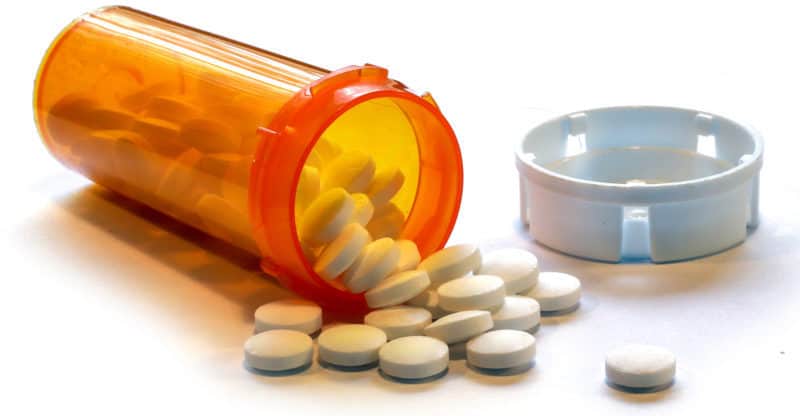 Purdue Pharma, maker of the opioid drug OxyContin, is looking to have a lawsuit in Alaska dismissed. The company’s attorney told an Alaskan judge that while there is an opioid crisis, the state has no legal basis for placing the blame on Purdue Pharma.

The attorney asked Superior Court Judge Dani Crosby to dismiss the case filed by the state against the Connecticut-based drugmaker.

Judge Crosby did not give an immediate ruling and no timeline was given for a decision.

State court filings read that Purdue created “a well-funded and deeply deceptive marketing scheme that targeted prescribers and prospective patients and caused a sea change in how opioids were perceived and prescribed, both in Alaska and nationwide.”

An attorney representing the state told the judge that Purdue should be held responsible for its “fair share” of the opioid crisis.

The state asserts that Purdue Pharma used aggressive brand promotion and that representatives were “relentless” in making visits to doctors’ offices. The state also claims that the company had influential experts deliver paid programs and talks that were sponsored by Purdue.

Purdue claims that the state is overlooking important factors, such as the patient’s decision on how to use the drug, the doctor’s judgement, and the state’s decision as to whether to cover the cost of the drug through Medicaid.

Hundreds of similar lawsuits have been filed from state governments across the country. The government’s claim that the pharmaceutical companies played a role in triggering and fueling the opioid addiction epidemic and overdose crisis that took the lives of more than 40,000 Americans in 2016.

Manufacturers have filed motions to dismiss in some cases. Rulings are pending in several of these lawsuits. Motions for dismissal have been denied in Washington State.

More than 600 cases filed in federal courts have been consolidated under a single judge in Cleveland.