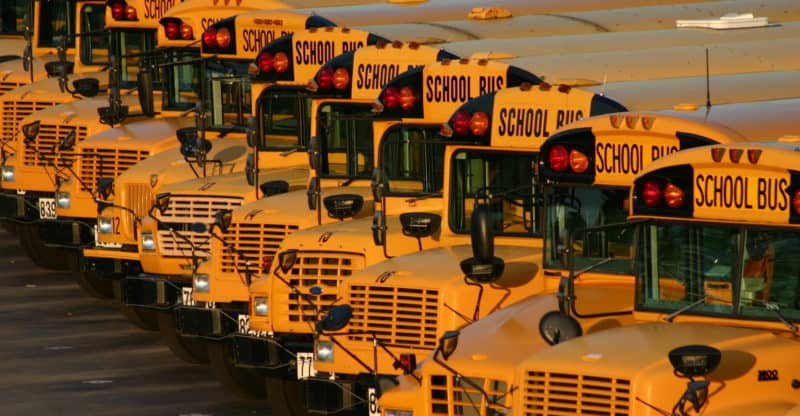 The Southern Poverty Law Center is using a Civil War-era law to sue Mississippi schools over what it describes as gross inequities between schools serving majority-black and majority-white students.

The organization, which filed suit on Tuesday in federal court, claims that the state has failed to meet its terms of its readmission into the Union after the Civil War, and the academic outcomes of black students has been affected by this failure.

The lawsuit is centered around a law passed by Congress in 1870, which required the state to ratify a constitution that required a “uniform system of free public schools” for all Americans.

Mississippi was allowed to reenter the Union on the condition that the state would never amend its constitution in a way that would jeopardize a citizen’s right to an education.

“Today, Mississippi schools are anything but uniform,” said Will Bardwell, a Southern Poverty Law Center lawyer. “If you’re a kid in Mississippi, your chances of getting a good education depend largely on whether your school is mostly white or mostly black. That is not a uniform system.”

The state of Mississippi has gone back on its promise at least four times since 1870, starting with a revision in 1890 at the start of the Jim Crow era. The revised constitution called for separate but equal schools, and more funds were directed to white schools than black schools, according to the lawsuit.

The governor, lieutenant governor, house speaker, state superintendent and the state Board of Education are all named in the lawsuit.

Four African-American mothers brought on the lawsuit in the U.S. District Court in Jackson, The mothers’ children, who are in kindergarten or the first grade, attend schools in a district that has received an “F” rating by the Department of Education.

By comparison, the A-rated schools nearby, with majority white students, employ more experienced teachers and offer a wide range of extracurricular activities.