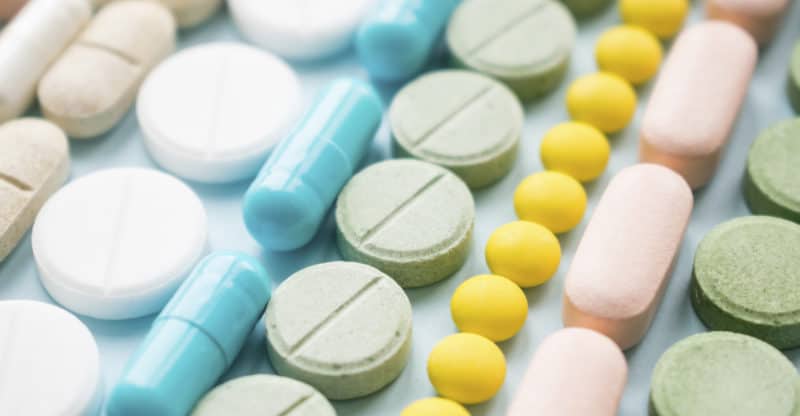 Purdue Pharma and the company’s owners, the Sackler Family, have agreed to a $270 million settlement that will result in the company avoiding going to state court in Oklahoma. The lawsuit stems from the OxyContin manufacturer playing a role in the opioid epidemic, which has killed over 200,000 people in the United States in the past 20 years.

The settlement, larger than previous settlements that the company has made, was made in part to avoid the trial being televised to the public. Legal professionals agree that the pharmaceutical company weighed the risk of going to trial and took the less risky settlement as a result.

Purdue is facing lawsuits in 35 other states and a combined 1,600 suits that have been brought by counties, cities and Native American Tribes.

Oklahoma’s lawsuit alleged that the company persuaded doctors to prescribe opioids and downplayed the risk of opioid addictions. The company was also accused of overstating the benefits of their drugs. Purdue denies these claims.

The settlement will resolve all of Oklahoma’s claims against the company. Under the terms of the settlement, $102.5 million will be set aside for the creation of the National Centre for Addiction Studies and Treatment. The Centre will be part of Oklahoma State University. The Sackler family, worth over $13 billion, will also contribute $75 million to the center over the next five years.

The Sackler family claims that the recent settlement is not a financial model for the remaining 35 state lawsuits against the company.