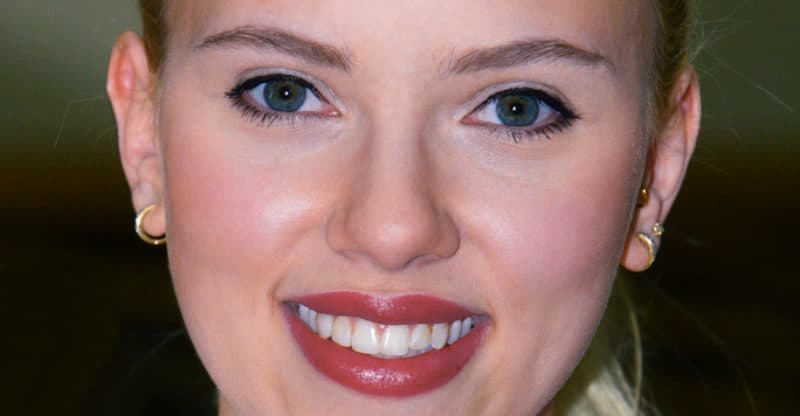 Actress and model Scarlett Johansson has filed for divorce after two years of marriage to her estranged French husband Romain Dauriac. The couple, which has tried to keep the divorce private, is now tasked with dividing assets and coming to an agreement on child custody arrangements.

According to a report from the Associated Press, Dauriac was “shocked” by Johansson’s divorce filing, and considered the move a “pre-emptive” strike in the couple’s custody battle over their two-year-old daughter, Rose.

Johansson filed for divorce last Tuesday in a New City court. The star said the marriage was “irretrievably broken” in the filing.

The divorce comes after the couple announced in January that they had split last summer after being married for less than two years.

Johansson is seeking joint custody of their daughter, but wants the child to live with her.

Dauriac’s lawyer said his client was surprised by her request, as Dauriac has been the child’s “primary parent” due to Johansson’s busy schedule.

The divorce filing, according to the Associated Press, states that the two signed a prenuptial agreement just one month before their secret wedding in 2014.

Johansson has a clear financial advantage over Dauriac, landing the 65th slot on the 2015 Celebrity 100 Earnings from Forbes. Her role as the Black Widow in Avengers: Age of Ultron helped Johansson earn $35.5 million that year.

The Hollywood actress was named the top-grossing actor in 2016. Her films brought in $1.2 billion that year.

Johansson is estimated to have a net worth of around $80 million.

Dauriac, an art collector and journalist, is estimated to have a net worth of around $1.5 million.

The two also have a joint business venture, Yummy Pop.

The prenuptial agreement will likely play a significant role in how the couple’s assets are divided, say lawyers who specialize in high net worth divorce. But the battle for custody of their two-year-old daughter will complicate proceedings.

Both parties are seeking residential custody of their daughter.

“He plans to petition the court to allow him and his daughter to move to France,” Harold Mayerson, Dauriac’s lawyer, told PEOPLE. “He believes that her schedule makes it impossible for her to have physical custody.”

Some legal experts argue that Johansson’s filming schedule may be a disadvantage in her quest to seek primary residential custody. Others say the star’s filming schedule has been consistent since the child’s birth, and that the courts will likely focus on where the child has resided and attended school when making its decision.

The child’s young age may make the court’s decision easier, as the child is not of school age and the schedule can be flexible.

Dauriac previously asked Johansson to withdraw her request for the sake of their child. In a statement to PEOPLE, her estranged husband said, “I would implore her to withdraw her action promptly and go back, as uncomfortable as it might be, to the negotiating table.”

Dauriac added that he and Johansson were “the parents of a lovely daughter” whom they will “continue to co-parent for many years and share her joys and sorrows as only a parent can.”