Physical, Emotional, & Mental Health: How Attorney’s Play Into the Equation 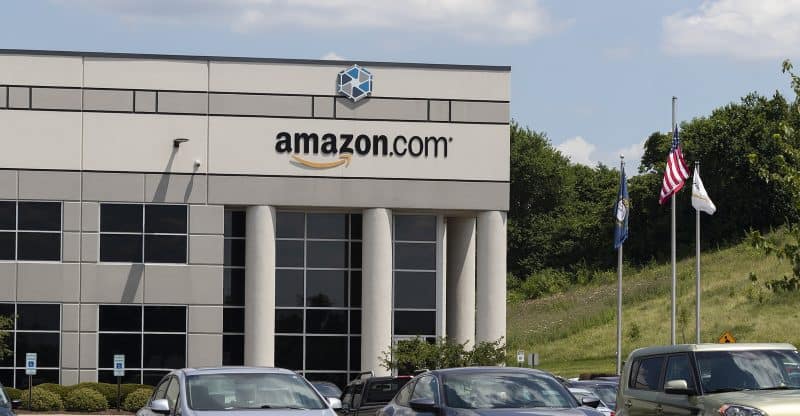 The recent decision by the California Court of Appeal about third-party products sold through Amazon’s marketplace has significant implications for the global online seller. Up until recently, the company has managed to avoid liability for these items sold by them, claiming it is only a service provider.

In her ruling, Justice Patricia Guerrero emphasized that Amazon plays a pivotal role in delivering the products to the consumer, whether it acts as a ‘retailer’, ‘distributor’, or ‘facilitator.’ The judge also emphasized that under the established principles of strict liability, the actions of Amazon, even though there was no fault or malicious intent involved, is still liable.

This finding comes after an earlier decision by the San Diego Superior Court. It had found that Amazon could not be held liable since it only acts as a service provider for its third-party vendors. Even though Amazon also has its own inventory, it also stores products from third-party vendors at its warehouses to ship to customers.

The plaintiff in this matter was Angela Bolger who bought a replacement battery for her laptop. It allegedly caused her severe burns when it burst into flames while she had it on her lap. The third-party seller was Lenoge Technology HK Ltd., but was operating under the pseudonym of “E-Life.”

This is not the first time Amazon has faced lawsuits for liability from defective products. Until now, most courts have ruled that under their state product liability laws, Amazon is not a ‘seller.’

However, last year a Philadelphia Court of Appeal found Amazon liable, and the top courts in Ohio and Pennsylvania are also currently reviewing similar issues. Federal appeals courts are also considering other cases under California and Texas law.

Undoubtedly, Amazon wants to avoid such lawsuits, but these findings hold them and all other online sellers liable for numerous complaints about faulty third-party products sold in California and other states with strict liability laws