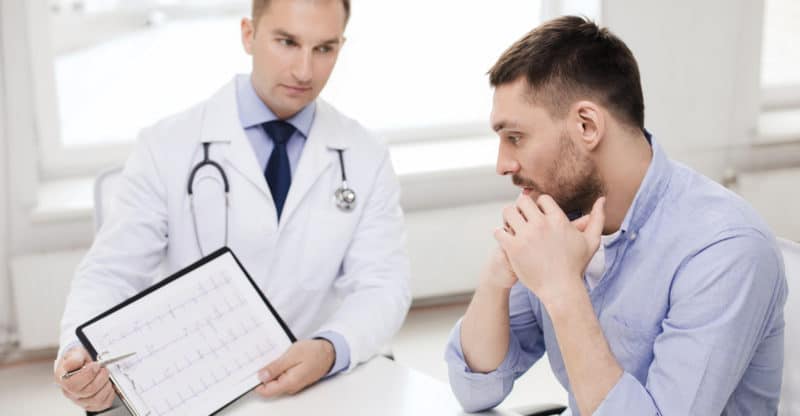 An estimated 589,430 were expected to die from cancer in 2015, according to the American Cancer Society. As disturbing as that figure may be, what’s even more alarming is the high rate of cancer misdiagnosis in the United States. The BMJ Quality and Safety journal estimates that 28% of cancer cases are misdiagnosed.

Yet a study from researchers at Best Doctors Inc. and the NCHC (National Coalition on Health Care) found that 60.5% of doctors believed cancer misdiagnosis rates were between 0% and 10%. In other words, cancer misdiagnosis is much higher than even doctors realize.

According to the study, lymphoma is the most common misdiagnosed cancer, with breast cancer following closely behind. Melanomas and sarcomas are also commonly misdiagnosed.

Cancer misdiagnosis can occur for a variety of reasons, according to a medical malpractice site run by Powers and Santola, a New York based law firm. Some of the most common reasons, they say, are failure to follow up on patient concerns and failure to determine the root cause of the symptoms the patient is experiencing.

Doctors also say that a “fragmented” medical system and “inadequate” diagnostic tools are also to blame. These were the top two reasons for cancer diagnosis, according to doctors who participated in the above-mentioned study. About 20% of physicians believe that inadequate genetic information was also to blame.

David Seligman of Best Doctors says doctor ineptitude and apathy is not a cause for misdiagnosis, although some patient may argue otherwise.

“Doctors today are time-strapped. Many of them are seeing up to 30 patients a day,” Seligman said in a statement. “They’re working in an overburdened health system with fractured or incomplete medical records.”

Doctors also had suggestions on how to solve the problem, with 36% stating “new or improved pathology tools and resources” would help lower misdiagnosis rates. Nearly 18% of doctors surveyed felt new resources were needed for tumor genetic testing.

As for cancer research, 29% of doctors felt incentives should be offered to hospitals that are compiling misdiagnosis data.

On the other end of the spectrum, we’re also seeing a much higher rate of over diagnosis, particularly of thyroid cancer, in the U.S., France and Italy.

Findings from The New England Journal of Medicine indicate that hundreds of thousands of thyroid cancer diagnoses in the last few decades were “very unlikely” to cause any symptoms, let alone death.

Researchers from the Aviano National Cancer Institute and the International Agency for Research on Cancer estimate that nearly 90% of thyroid cancer cases in South Korea between 2003 and 2007 were over-diagnosed. Roughly 70%-80% of cases in women in France, Australia, the U.S. and Italy were over-diagnosed during the same time period.

Over-diagnosis can be nearly as damaging as misdiagnosis, or failure to diagnose. Patients who are diagnosed with thyroid cancer typically undergo a procedure that removes part or all of the thyroid gland. Chronic pain is often the result of the procedure, and patients remain on hormone treatment for life.